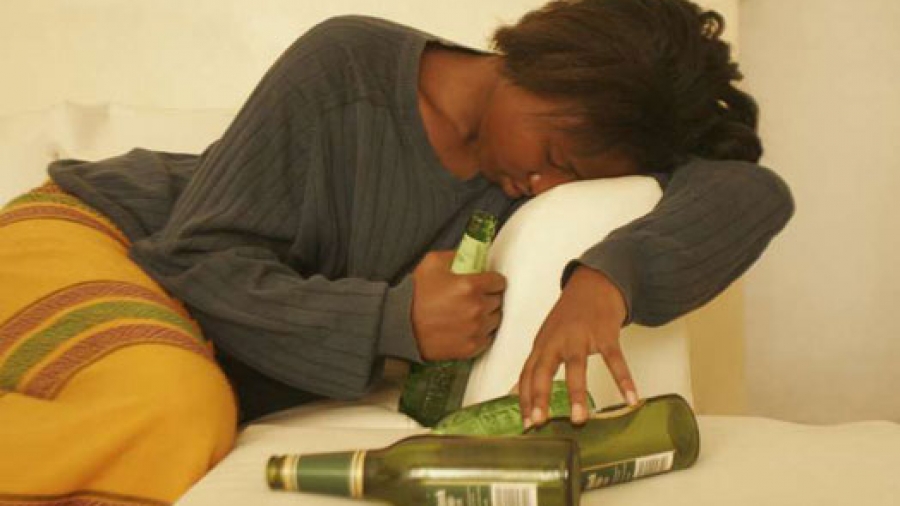 At first, as would be obvious, Mama Jack strongly opposed the idea of her moving to ushago. Can you guess how long it took for her to oblige? Not one, not two but fourteen days. A whole two weeks. Just when Baba Jack was giving up, his wife announced that she would go with her mother-in-law. It was considered a good leap towards her recovery process fueled by the fact that she had finally admitted to be having a problem and needed a way out.
So it was. The family helped Mama Jack to pack up. On the day she was to travel with her mother-in-law, Baba Jack bought her two Tuskers to use during the journey, hoping it will be the last alcohol his wife would ever take. 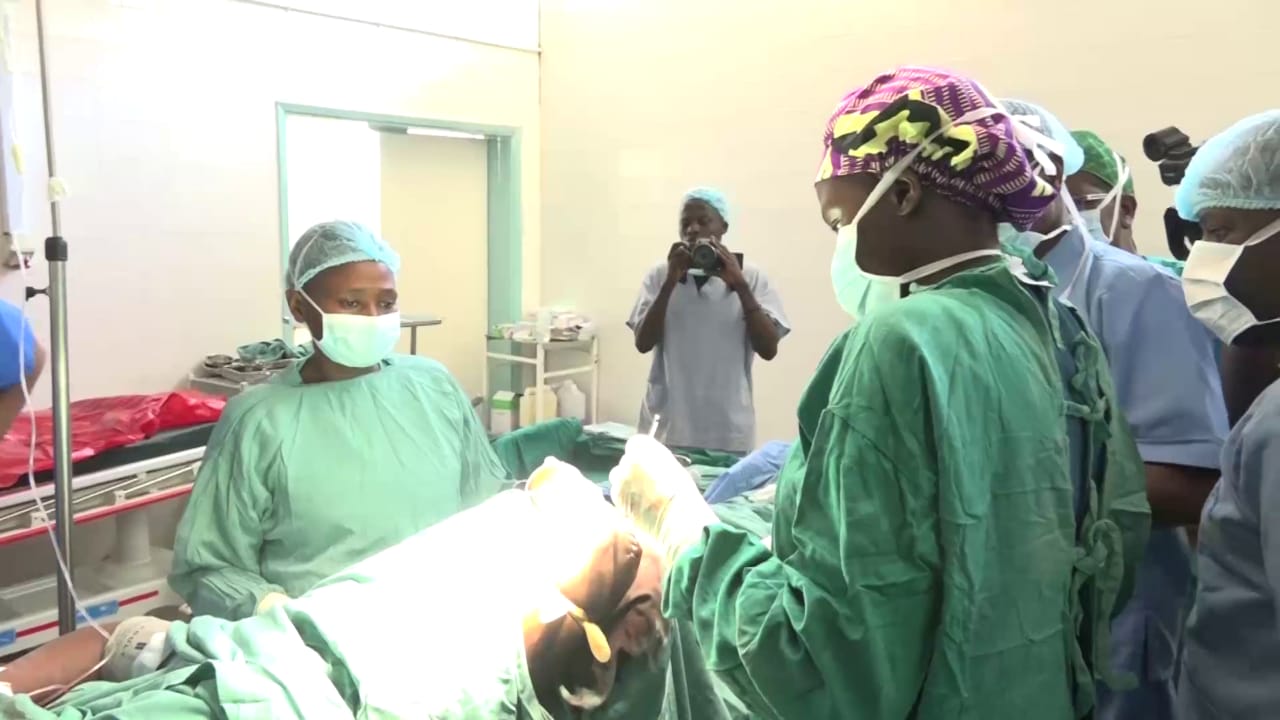 Two days later, Jack’s father received a call from Ushago. His wife was very sick. She had fever, severe headaches, was vomiting a lot and was very, very violent. Jack heard his dad ask if his wife was pregnant, of course bewildered. Jack was later to learn that was not the case, but his mother had been kept locked up in the compound, away from all alcohol. What she was suffering from was withdrawal syndrome.
After about a week, Jack’s father travelled upcountry after an urgent call. He left Jack in charge of the household that weekend. When he returned home Sunday evening, he made the kids pack up. He was taking them upcountry, for their mum was very ill. She has been admitted in hospital with severe dehydration. Jack was worried. He cried for the better part of the overnight journey.
Indeed when they arrived at the hospital, the teacher’s wife was in grave state. Jack knew why his dad had taken them there. To see their mother for the last time. Even Grandma looked remorseful. She kept begging the doctor to let her daughter-in-law be given at least a glass of alcohol, if that’s what would save her.
That night, the children and their dad spent the night at their Grandmother’s place. All night, they waited for a call from the hospital, the dreaded call. But no one called. The following morning, Baba Jack got himself ready to go. His mother gave him two flasks. One had uji and the other had tea. The teacher thought they were meaningless at the time but took them anyway in order not to upset his loving mother.
Soon as he got to hospital, Grandma’s phone rang. The aging woman received it, her hands trembling. The children were there with their Grandmother. She moved a metre away from them and said “hello”. The children waited. She did not scream, she did not wail. She fell on her knees and started singing a praise song. ” When Jesus says YES, nobody can say NO!” Then she beckoned to the children to go near her. She said, “Your mom says she’s grateful for the uji, she’s already gulped two mugs!”
Tears of joy flowed. That afternoon, the children were taken to see her. She was frail but something was back. Her jubilance. Her happy laughter. Her peace.

The children and their Dad travelled back to the City. The teacher travelled upcountry every other weekend and often brought cheering news.
The journey to recovery was happening, but was not smooth. Sometimes Jack’s mother would relapse and begin drinking all over again, killing everyone’s hope. Eventually she completely quit it.
A whole year went by with her upcountry. Her children had not seen her since the first time she had been hospitalized.

The battle was won

One Friday, Baba Jack travelled upcountry. He did not return on Sunday as planned. When they came back from school on Monday, the compound was literally glowing. The house was spotlessly clean. There was food on the dining table in hot dishes. The aroma was heavenly. Their father had done that? He emerged from his bedroom and made the children sit. Then he told them, “I’ve brought a new woman. From this day, you will not be like motherless chicks.”
Silence fell. Jaws hang. Eyes sparkled with tears. Then little Ann broke the silence. 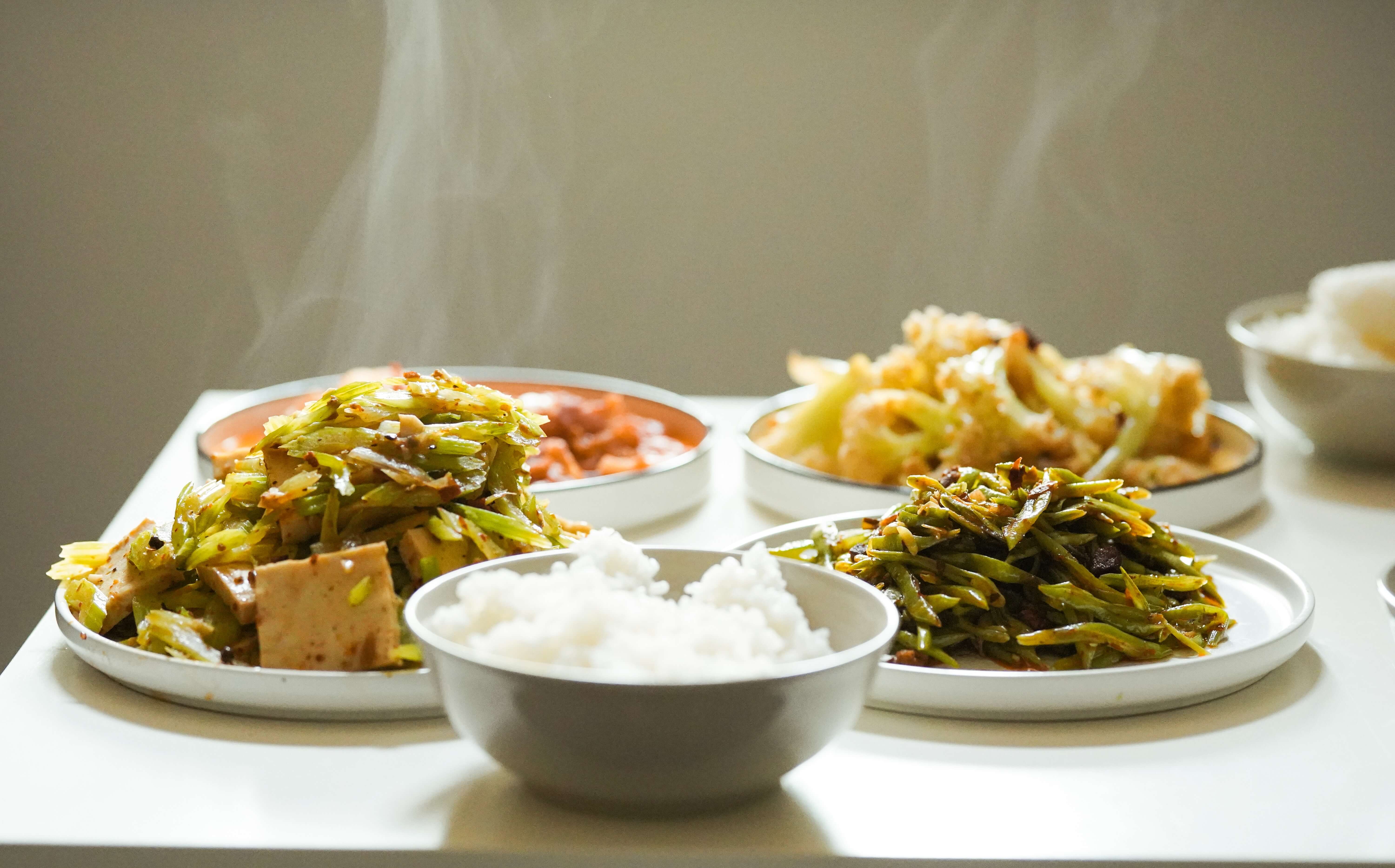 “A stepmother?”
” No,” said a lady’s voice from the kitchen, as she emerged to reveal herself. Mama Jack herself! Beautiful, in make-up, neatly dressed and with a beautiful hairdo. She was back! She was smiling from ear to ear. The only thing missing were her two front teeth, otherwise she was the mother they had lost several years ago. Tears of joy flowed freely. It was jubilation my friends.
That night, the family enjoyed the best dinner they’ve ever had for ages. Their mother helped them with homework. The following morning, they all woke up to ready breakfast, and fresh lunch was packed for them. 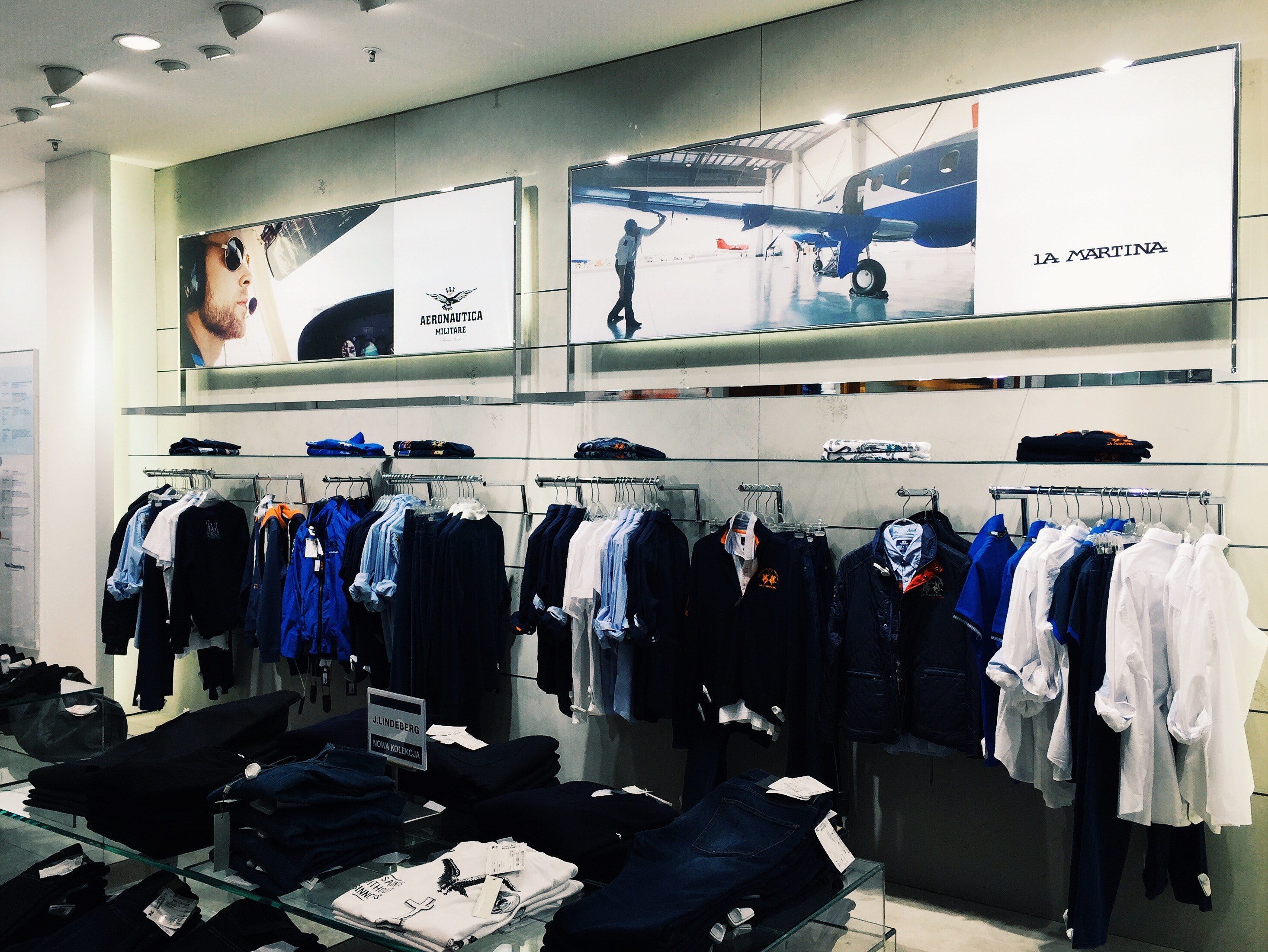 This is a story of victory. This is Jack’s story. His mother is currently the manager of her own clothes business. She imports her stock from Dubai and has two big shops, one in Nairobi and the other in Eldoret. Jack’s father retired some years ago, a happy and fulfilled man. Grandmother is old and does not remember much of her past, but even in her incoherence, she never forgets to remind everyone that greets her, that she once fought a monster and defeated it. We all know that monster, don’t we?