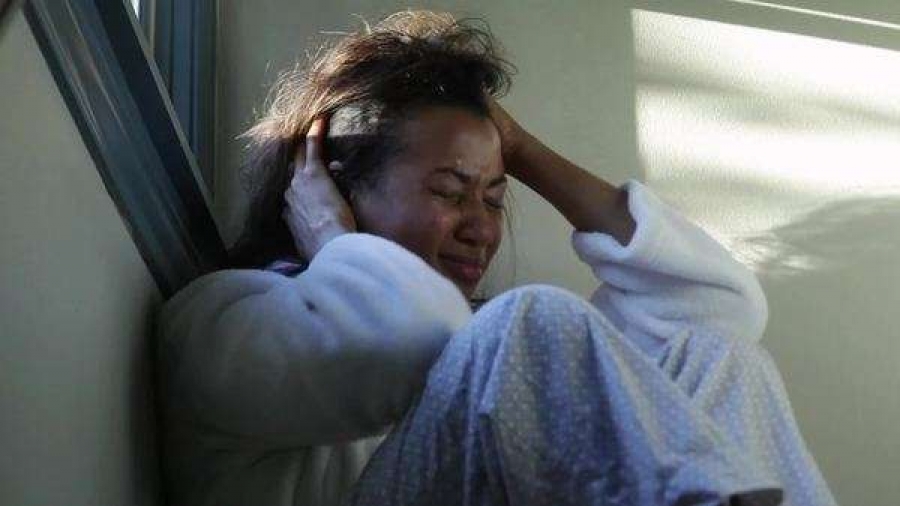 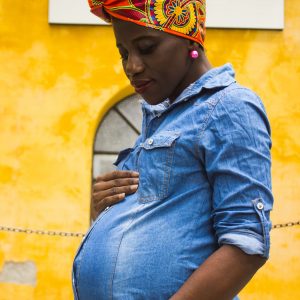 I conceived again not very long after my miscarriage. The happiness! The joy! The relief! The Hope! The ecstasy! The jubilation! I felt that my tears had been dried and this was my second chance to give my hubby a child. My rainbow was here after the storm. My restoration had arrived.
One afternoon, I noticed a blood spot on my tissue after attending a short call of nature. Shivers ran down my spine. My hair stood on ends and a sweat broke on my forehead. Tears filled my eyes. I thought the devil had knocked again. I was eight weeks pregnant. I spent the rest of the day in bed, waiting for the worst. I called a friend on my phone, who encouraged me and prayed for about 40 minutes on her phone, using her own airtime. She made me believe it was well and encouraged me to eliminate the fear. True to her faith, nothing more happened. I did not spot again. The pregnancy thrived. The bump grew. Days turned into weeks, weeks into months, one after the other. The little baby played in my womb everyday. 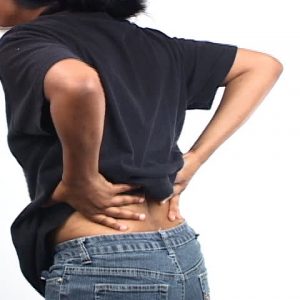 One day I started experiencing back pains and abdominal cramping, with slight diarrhoea. I told my husband perhaps some beans I had eaten were causing the bloating and cramping. Unknown to me, it was not my “food tummy” but my uterus that was cramping. Kifumba-macho. I was only six months pregnant. By the third day, the pain had increased and so had my worry. My husband accompanied me to my clinic so I could at least get some remedy for the discomfort. One look at my face and the nurse asked me, ” unaumwa?” ( are you in labour?). I did not understand her question in her context, so I just said, ” Yes, I feel pain”. Instead of being taken to the lab as I expected, I was taken to the labour room and my cervix observed. ” 2cm”, she said. That was an emergency declaration. ” Don’t go home, go to a bigger hospital right now, as we have no incubators here.  They may either delay the labour or deliver the child and place it in an incubator.”

You can only imagine our shock. I burst into tears. We walked out of the Clinic and started the journey to Kenyatta National Hospital (KNH).
Barely a kilometre away from the clinic, blood gushed out of me, and so did my strength. A great urge to push the baby out came. I panicked. Luckily, my husband did not panic. The adrenaline gush in him gave him even greater determination to get me to the hospital in the shortest time possible. Off he went, flying past stop signs and ignoring every other road user. To him, the whole world had stopped existing, all that mattered was the lives of his wife and child, both in danger at that point.

I was received at KNH and quickly wheeled to labour room on a stretcher. All my clothes were soiled with blood, meaning that the placenta had detached from the uterus. My poor baby was in danger. I delivered him at 1 pm, a tiny little boy. Instead of crying, he was squeaking! I was extremely happy because he was alive. I could not hold him as he had to be rushed to resuscitation room shortly after birth, for his lungs were too weak to allow him easy breathing. At about 6 pm, I was wheeled to a ward since I was then stable. I could not sleep, even though I was tired and weak. All I wanted was to see my son.

At midnight, I followed other mums to New Born Unit (NBU) where our preterm babies were. Instead of being 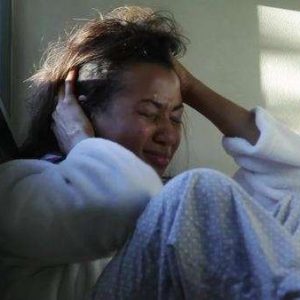 led to my child’s machine, I was led to a chair and made to sit down. The bad news was broken to me, my child had succumbed. Ah! Pain struck my heart like a poisoned dagger. I looked at the Doctor and asked him one question whose answer he did not have. ” Why me?” Shortly after, I was led to a small room, like a store full of small cribs. There, on one crib, lay my little boy, with the inscription of my name on a tag around his wrist. SALOMARY WANJIKU. That was a confirmation that he was mine, as that tag is usually placed immediately after birth. I broke down and fell on my knees, crying torrents of tears. Death had struck me a blow for the second time. My son, my six- months companion, had left me.

I staggered back to my ward, covered myself with a blanket on my bed and cried alone, without drawing any attention. Just before dawn I texted my husband and told him not to bring any diapers, for our Matthew was gone. The next few days were darkness. Milk filled my breasts, I had nowhere to take it. I kept wishing I could hear a commotion of people running about, saying that an abandoned baby had been found on the roadside or in the bushes. I swore I would run there, take it away from whoever would be holding it, sit down on the grass while they watched in shock and breastfeed it! That was my wish day and night. I lost all hope and the near-death experience haunted me. I was lost in an island of grief. Life had lost meaning. I looked at my baby’s clothes and wet them with tears. I hugged them and called out my son’s name. I would cry in the toilet, in the bathroom, under my blankets, wherever, whenever. I was broken!