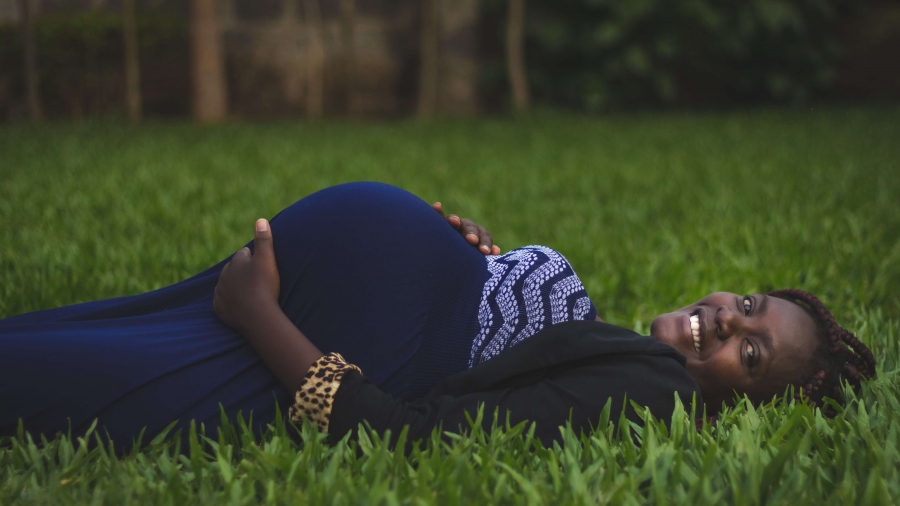 (Based on a TRUE STORY)

What is the name given to a person whose child dies? 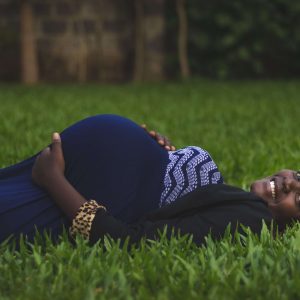 I first encountered child grief when I lost my first pregnancy. My child’s life was cut short at the 6th gestational week. I had only heard about miscarriages, but my encounter with one was a near death experience. What started as a tiny spot of blood on my underwear gradually escalated to heavy bleeding, excruciating abdominal pain and severe weakness. I did not go for manual vacuum aspiration (MVA) popularly known as Dilatation and Curetage (D and C procedure). This is a procedure done in a hospital to manually clean up the uterus after a miscarriage. This involves opening up of the cervix using a special tool called a speculum. The remains of the foetus, placenta, blood clots and any other unwanted tissue inside the uterus are removed.

I missed that procedure because I thought or still had hope that my baby was still there unscathed, and could perhaps survive all the drama and develop to term. That was not to be!
I bled heavily for seven days. The pain was out of this world. I did not take a single painkiller. I endured the whole ordeal like a lost soldier. What hurt most, however, was the pain in my heart. The pain of loss. The disappointment. The shock of a mother robbed of it’s offspring. The emptiness that overshadowed me. For days I cried and cried. 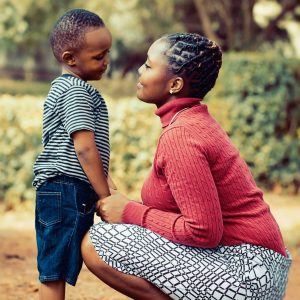 I missed my child. Mother-child bond is a very amazing chemistry. No matter how far gone a pregnancy is, that special attachment has already happened. I grieved my baby and named it Alpha, for it was the first fruit of my womb. I longed for him and often wondered what I had done wrong that could have caused his demise. I had questions, I longed for answers. Why me? Why mine?

(The writer is the author of ” EMPTY CRIB: POEMS FOR GRIEVING PARENTS” amazon.com)