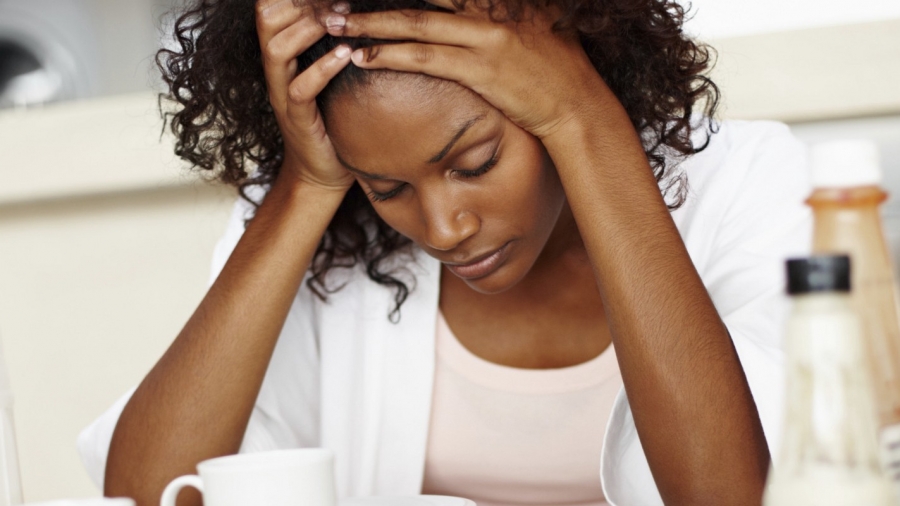 Sometimes I absolutely understand when a woman vents and rants about her man neglecting her and her family and decides to waste away with slay queens. A family that she started together with the run away husband. I understand when this woman goes ahead to do crazy things that qualify as whatsapp statuses or trending clips pale insta, FB and Twitter. You know those things a woman scorned does? Ranging from undressing, storming a guest house where her man is being entertained by damsels wearing handkerchiefs as skirts so that every time they slightly bend, her Kata kundu gets exposed. The adage hell hath no fury like a woman scorned fully describes these scenarios. From smashing windscreens, cat-fights, and in extreme cases violent assaults which sometimes turn fatal.

Her heart told her to

Who wouldn’t understand such a woman? A woman that loved a man when he was not even worth a man? When he had one pair of ” fathers union (lol , I just thought that since we have a mother’s union, there definitely is a father’s union). A woman that chose to love a man with one pair of trousers , probably a bell bottom, two shirts, and an oversize coat for special and serious occasions like interviews?  A woman that sneaked out of her parents home, against their wish and settled for a man with nothing to his name? But she stuck 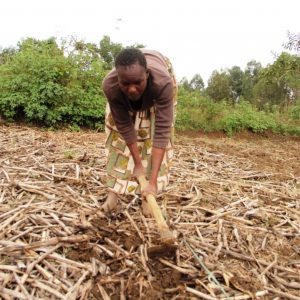 because her heart told her to.

Some even had to be forcefully taken out of their husband’s homes by unsatisfied and sceptical parents and folks who couldn’t allow their daughter to settle for a man without the things his peers boasted of back then. But she stood her ground like Miguna and never boarded. She ran away from her home severally to her love’s home until they gave up albeit reluctantly. This was after she dared and told them it was either suicide or her man. They gave in.

Some of these women were left alone to raise families when their husband’s were away in the city trying to earn a living. All the woman was left with was a grass-thatched house, a sizeable piece of land (for the lucky ones) and in-laws that only God’s grace could help you cope with. I know ladies that were left at home bringing up children when their husbands were in college. Yes. It used to happen those days. It is still there.

This woman was patient and hopeful. The kind of hope the Holy Books ask of us. She knew that someday, things were to be good for her family after her husband becomes stable. Then she would be regarded as someone’s wife or Mwalimus wife. Then she would dress well and cease being an object of ridicule from her people first and her man’s people. Her children would then join good schools befitting their father’s status, she would have a decent house and all the trappings that come with people living a comfortable life.

Her man finally stabilizes and moves his wife and kids to  Nairobi, where he works. He is doing well. He has friends who are like him. They are the definition of success and ambition. She can’t help but wonder if their stories are like that of her man. She will get to ask someday. Meanwhile she has to cope really fast into this new life. Her prayers to join her husband in Nairobi have finally been answered and it is her turn to learn quickly, fit in and enjoy the life she initially used to experience once or twice (at most) a year during those oil-changing visits.

Kill them with kindness

She is happy, she is thankful. She is at peace. Her mother now visits and brings her Kuku kienyeji and stays for a couple of days. Remember this is the same mother that never wanted her to settle for the man she is with. A mother that threatened to curse her or even never step at her daughter’s home if she couldn’t change her choice of husband. But msichana alikaa ngumu. But that doesn’t bother her. She already forgave them and forgot. After all she understands that they wanted the best for her. Only that they never knew that nobody knows another’s tomorrow. And as it was, always kill them with kindness.

Everything seems to be flowing gently, they are the perfect family, an envy of the neighborhood. Matching outfits, family outings, birthdays… gifts. The ideal family.

Suddenly, the man begins coming home late. He says it is work. Sometimes studies, chasing a masters or a doctorate. She understands him like she has always done. Sometimes it is business. He runs some side hustles to support his salary. She has no problem. She has never had. She encourages him because anything for the betterment of her family’s welfare is welcome.

His behaviour is  however not what she expects. There is little affection. He seldom eats with the kids. Sometimes he never eats the food 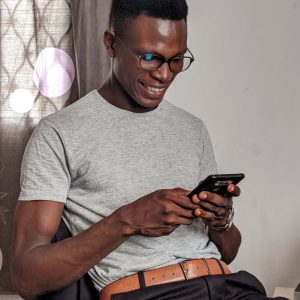 kept for him because it was 11Pm and they couldn’t wait for him. He is lately very sensitive with his phone, it has a password. A password so long from here to Timbuktu. He no longer freely allows Tiana, his lastborn daughter in PP2(CBC manenos) to play games and watch cartoons on his phone. He recently harshly replied that kila mtu achunge simu yake. From common passwords between them to kila mtu akae na simu yake. Such a drastic change.

The writing is on the wall. She now knows her man is hiding something. She is not the only visitor in Jerusalem who doesn’t know the happenings of recent days. Her instincts tell her she is sharing her man with someone. Instincts rarely lie. She confronts him. He is arrogant and unapologetic. He tells her as a man he can do what he wishes. This hurts her. She can’t believe this is the man she stood with, supported and saw grow. A man who slept on a bed she bought from her savings from growing vegetables back in the village because when she came to live with him, he didn’t have one. She is going crazy.

Then someday, by luck, she happens to see what she has always suspected. His chats with Cate. She cries. So Cate is responsible for the 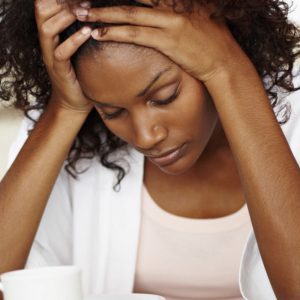 late coming and alien sprays he comes home smelling. She now understands why he recently says he has no money when his children ask  for the things they used to enjoy before (Cate). From the chats he pays Cate’s rent for a one bedroom house in South B. The one thing that hurts her most is where he tells her ” I wish I met you before I met my wife”. She wants to die. Does this Cate know how this man was some years ago? She laughs softly and sarcastically because she is 100 % sure that Cate wouldn’t have loved him in his raw form. She is right. The slay queen is only enjoying a finished product whose journey and process she is oblivious to. Today she will confront him. Liwalo na liwe. Kama mbaya, mbaya. She will face him mundu khumundu. Kuome! She will not watch her family get scuttled by Cate. Not when she is alive. She won’t watch her many years of patience, resilience and hope be robbed by a slay queen. Her children won’t beg to see their father. She will show him and Cate she is a lioness, a fierce one from Africa. One that will protect her cubs against any danger. Any.

I will totally understand this woman. Who wouldn’t?