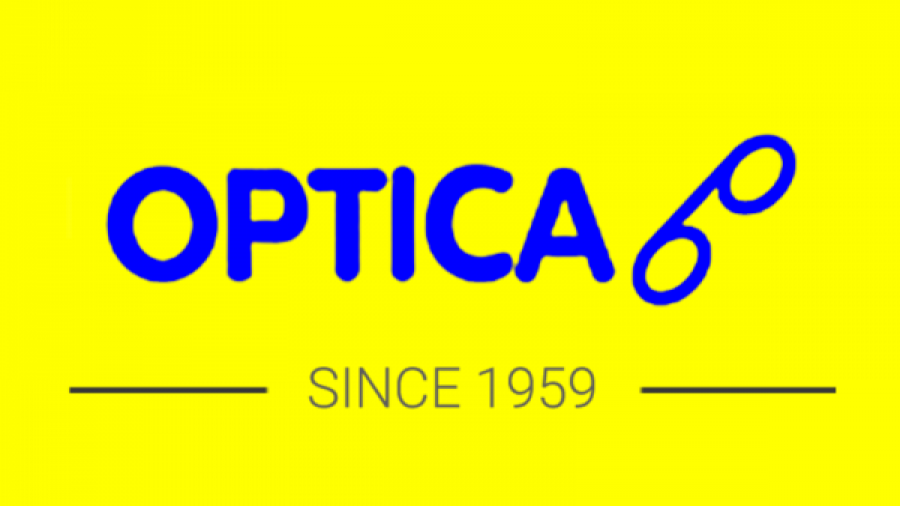 How Optica ruined my eyes, my life

In 2016, my eyesight had started failing me. I wasn’t seeing stuff as I used to before. I was then working as a journalist with one of the leading digital media houses in Kenya. This means I would spend most of my working time on the computer, typing, researching, learning and doing everything. I thought this was the cause of my failing eyesight. So, one day I walked into the Optica shop along Moi Avenue just next to the Nairobi Sports House. I needed help and I believed Optica would come in hand. Well, they did but later on I came to learn they did not offer me a long-term solution, but were interested in doing business at the expense of my eyesight.

Optica carried out several tests on me, using their lenses, asking me which lens helped me see better. Since I was naïve and they were interested in my money, they recommended glasses for me after the ‘optician’ told me the light from my laptop was causing me problems.

I walked out, contented that my problem had been solved, and accepted the fact that I would be donning spects for the rest of my life. 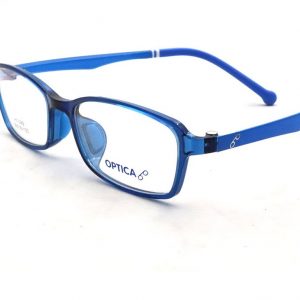 A year later, I realised my eyesight was getting even poorer. I thought my lenses had worn out. Yet again, I walked into Optica at Garden City mall and they did the same tests for me. They recommended stronger lenses and the optician told me to be washing my eyes with lots of water. In fact, he said dust could be the reason I wasn’t seeing well.

I went home with my new glasses, contented that this time round all would be well. However, a few months later I realised the new spects weren’t doing much to help me. I talked to a close friend about my eye condition, shared with him about my journey and we were both surprised that we had the same characteristics growing up.

In fact, my friend used to don spects up until he was in form two when his problem was completely healed. He has never had spects on and today he has the best eyesight. He can see even your sins. My friend told me how Kikuyu Hospital helped him deal with his disturbing eyes and how they successfully managed to help him stabilise. He even offered to drive me to Kikuyu for a detailed check up.

Shock on me brothers and sisters!

At Kikuyu, what Optica were doing before recommending lenses, was just the first step before anything else is considered.

The opticians at Kikuyu took me through one of the most detailed eye-examination, and when the results were out, we were all shocked to learn that Glaucoma was eating me up.

Glaucoma is a condition that causes damage to your eye’s optic nerve and gets worse over time. It’s often linked to a build-up of pressure inside your eye. The increased pressure, called intraocular pressure, can damage the optic nerve, which transmits images to your brain.

Now folks, the damage caused by Glaucoma is irreversible. And with time, one becomes blind.

For two years, Optica made me believe that my computer’s light was the reason I was having problems seeing clearly, and they even assured me that 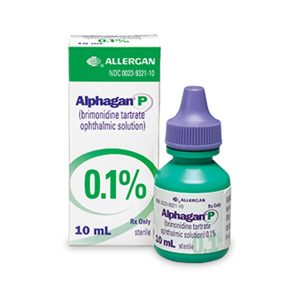 with time all would be well.

Kumbe, I was gradually losing my eyesight to Glaucoma! I was dejected. I was frustrated and I felt cheated.

According to the results at Kikuyu, one of my eyes was completely damaged. A very marginal percentage was remaining before the damage went overboard. Kikuyu hospital then introduced me to Alphagan eyedrops to manage the pressure that continues to damage my optical nerves. I asked if I needed to get stronger glasses, they said no. They, instead, advised that I consistently drop Alphagan into my eyes to stabilize the pressure. Now you don’t want to know how minute Alphagan is and how expensive it is. Folks, Alphagan doesn’t last two weeks if you are strict with the prescription. Yet, that kachupa goes for Ksh 2500. That is the cost of false hope from someone who is interested in making money at the expensive of clients. When I learnt I had Glaucoma, I at some point felt like walking into Optica, sprinkle petrol and torch it down. But I remembered the importance of forgiveness and the need to abide by the laws of the land. Today, I am a frequent visitor at Kikuyu Hospital for regular check-ups. But every time I pass by an Optica shop or advert, resentment engulfs my heart and face. They lied to me, I am now paying for it.