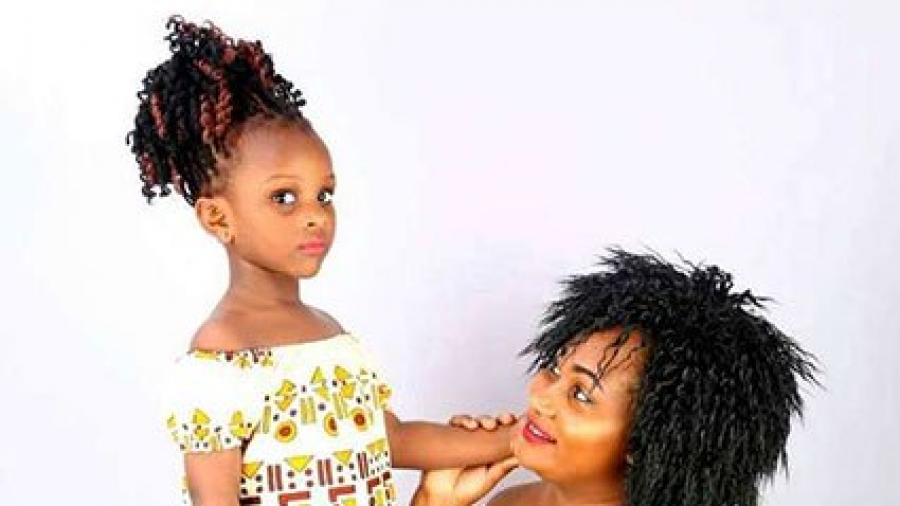 I am not upset. I am not even sad. I am just numb.
Fourth eight hours later, a mother and daughter are still trapped in the chilly deep of Likoni Channel. Their bodies lie in those dark depths; dead.

They remain suspended inside their car: floating, swaying gently at the slightest push of underwater currents.

We know their names. Mariam and Amanda. Lovely names. Mother and daughter. They were together at birth; they still are; in death.

I have not watched that harrowing clip. I can’t. Not if I am to remain sane. But I don’t need to. I have been in that car. In my head; in my dreams.

I know Mariam; mother. She is a law-abiding citizen. The car is fully insured. Her driving license is valid. All her safety belts work.

She registered for Huduma number. She opened her door to census officials. And she took all her 1000 notes to her bank.

Mariam is you and me.

I know Amanda. She is scared of the dark. She mumbles while sleeping. She hates broccoli. She loves teletubbies. Her mother calls her Amy because Amanda is too long. 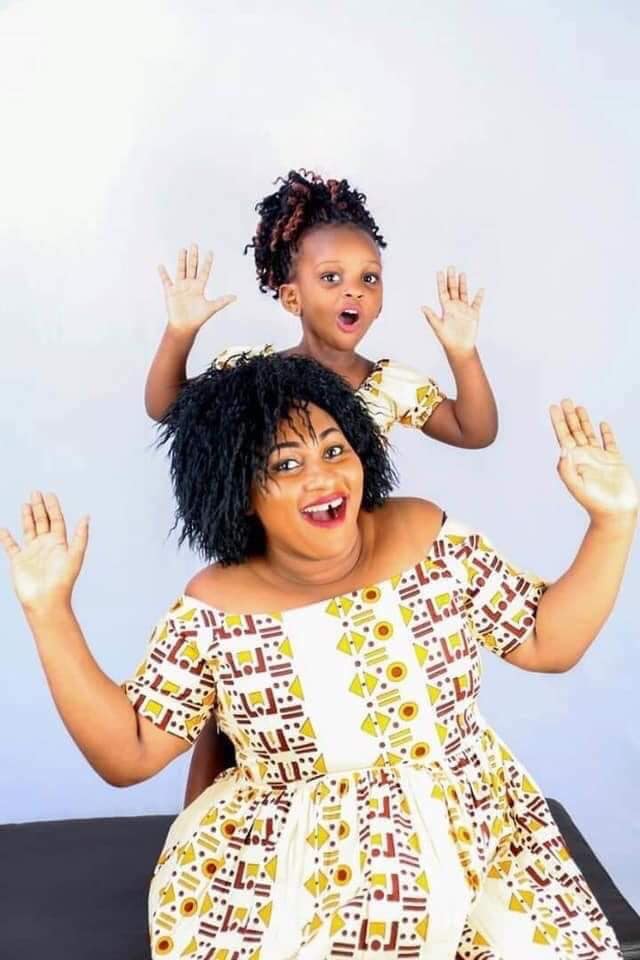 Amanda is your daughter and mine.

Mariam boards the ferry as she has done many times before. She carefully parks the car and kills the engine. She makes sure Amanda is properly strapped in baby’s seat at the back.

She checks on the harness. It’s in place. Amanda is safe. From the rear view mirror, she sees the ramp is down.

She frowns. She feels slight flutter of panic.

‘Did they forget to pull up the ramp?’ she wonders. “What if…’ But she can’t complete that thought. The what-if is too frightening.

The ferry lurches away. She signs with relief. She turns to check on Amanda again. The little girl is sleeping. It’s been a long day. Soon they will be home. A shower maybe. Then a long rest. She smiles. Her mind drifts away to plan ahead.

Then there is a terrible lurch. The car moves. At first, she has no idea what is happening. Then she feels it. The car is moving.

Before she realizes it, there is a terrible crash; the sound of her car hitting the ocean waters. Her mind is on automatic shutdown. It can’t register she is no longer inside the safety of the ferry.

In the waters, the small car rises and falls. It lists and flounders. The powerful sway of the gentle waves turns the car around. It’s as if the waves are wondering what an alien object with two humans is doing in these waters.

Another powerful waves rocks the car. The engine hisses, noses down before the car rights up.

Mariam is not screaming. She can’t. Everything has slowed down. Time has stopped. She sees through the eyes of a sleepwalker.

The water is streaming in through the miniscule holes in the floor; through the door cracks; past the window sill. Not a lot.

Just enough to know the car is taking in ocean water. A strong wave slams the car. It rocks violently. A huge spray drenches her windscreen.

Terror rips through her paralysis. She screams.
At the rear seat, Amanda jerks awake. She finds herself in unfamiliar place. She is disoriented. Wide-eyed; terrified. Her mother is screaming.

The little girl tries to move; to reach for her mother. She can’t. The harness holds her back.
“Mama!” she calls, hands stretched out.
At the call, Mariam stops screaming. She reaches back for her daughter. She can’t. Her safety belt is too tight. She strains. Nothing.
A powerful riptide hits that car and almost overturns it. Miraculously, the car rights itself; barely. Not for long. It’s sinking. Her daughter is still calling out for her. Her voice is fading. 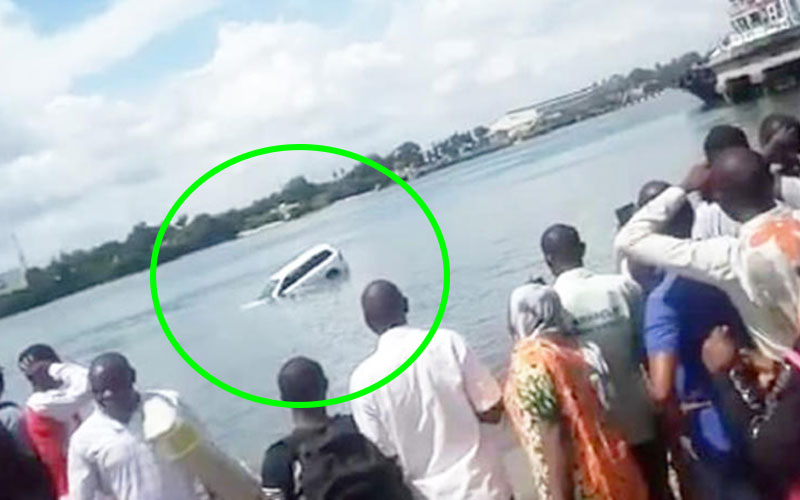 From the foggy windscreen, Mariam catches a dim glimpse of the ferry disappearing in mist of sea waters. Standing on the railings are hundreds of people with cellphones; recording her death.

Water streams in. It’s now up to her chest. She knows with certainty she is going to die. There is no panic in her; just quiet resignation. There is no pain; just regret. Amanda will not visit Haller Park in next year’s birthday.

From the back seat, Amanda has fallen silence. Mariam hopes she has gone back to sleep. The water rises to the neck level.

From outside, comes the sound like strong wind across leaves of a dense forest. Mariam thinks it’s a speedboat with divers coming to her. Only it’s not. It’s tons of water rushing in the car. The car sinks.

High up at the surface, ferries continue to crisscross the channel; uncaring, unfeeling.

Amanda and Mariam are not a national disaster.

They are no-bodies who accidentally became famous for falling from a defective ferry! Why would anyone in their right mind mobilize government resources to drain Likoni Channel to locate bodies of no-bodies?

Overtime, they will float. Or perhaps not. Either way in our uniquely Kenyan way, we have moved on.

At least Kenya Ferry Services has. They have said all is well. They will now serve us with four ferries. And an extra one at Mtongwe.

Only in Kenya
Eugene