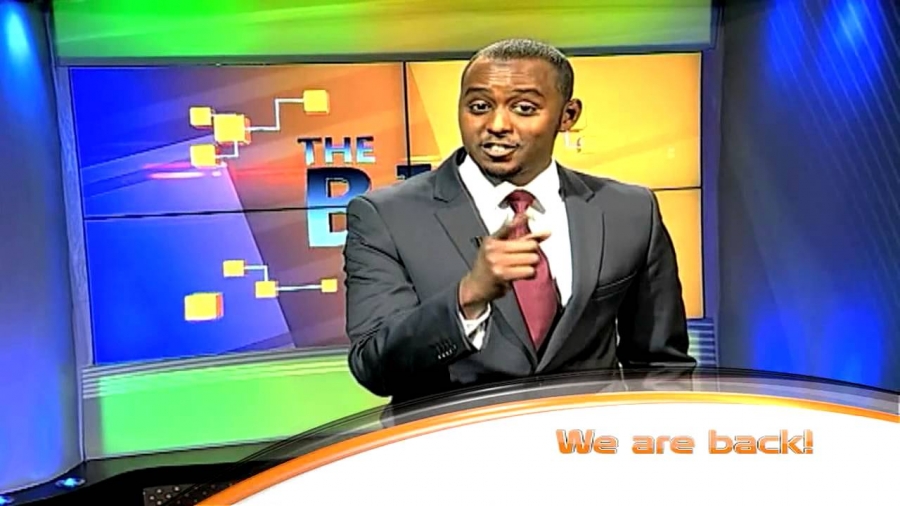 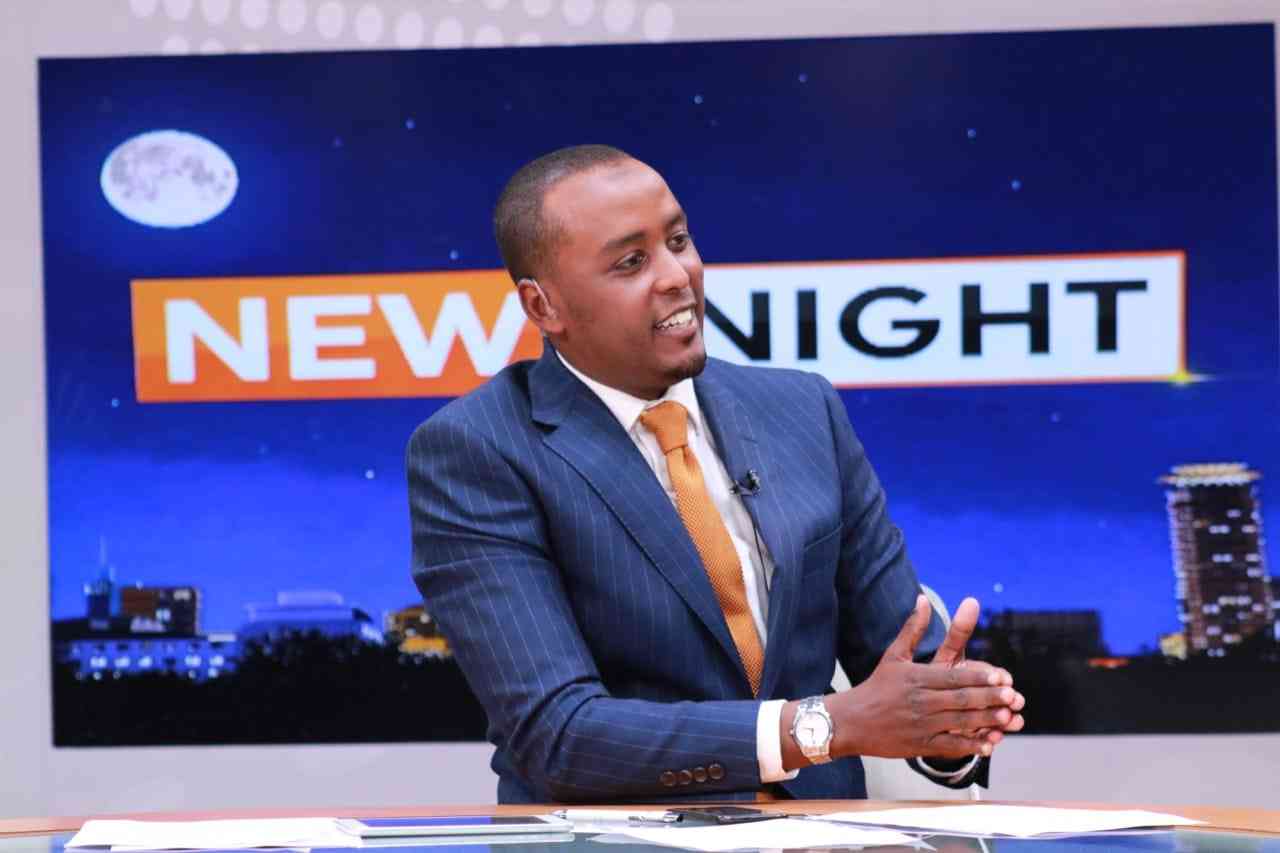 He will be remembered by his audience for his hard-hitting interviews and has hosted top leaders including; former Kenyan Prime Minister Hon Raila Odinga, President Uhuru Kenyatta, his Deputy William Ruto,  top politicians, among others.

He has had the rare opportunity to host international delegates like Israeli Prime Minister Benjamin Netanyahu on the Sunday Live show in 2016.

“I have decided to take a break after October In Sha Allah to concentrate on other matters. Loved the fans, the critics and everything in between. See you soon,” he said. 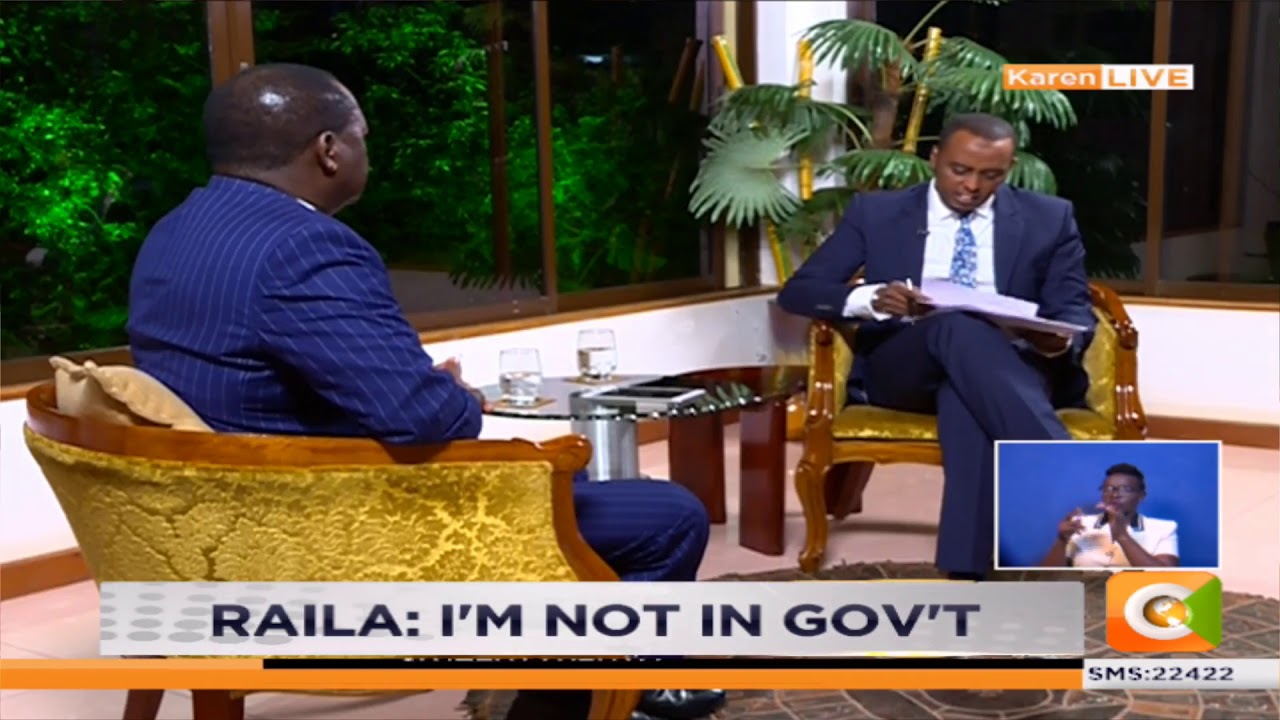 Mohammed began his career at Royal Media Services as a political reporter and rose up the ranks, having ran various shows including the News Night (Tuesday), Big Question..etc.

Many of his fans have described him as a no-nonsense, impeccable, objective and candid journalist. Mohamed Hussein was the winner of male media personality of the year award 2018.

What will you miss in Mohamed Husein?