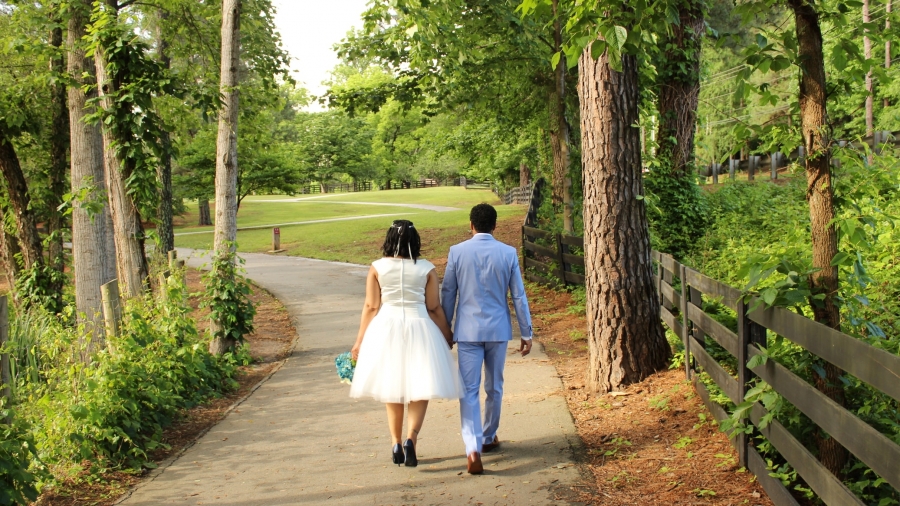 I come from South Africa. Thank you. Those who hail from my place must have heard this phrase, ” Nore people?”. Loosely translated, this means “Do you have people?” Now ‘people’ in this context refers to wife. You will attend a function and a man will introduce his better half like, “These are my people.”( Aba nabwo abanto bane). Aki we South Africans are funny.

The craze with this phrase actually resulted to the composition of a song by the same name or something close. People became and still are obsessed with it that Sometimes I think it is getting abused. Same way “am fine”, “it is okay”, “poa” and the several conventional responses we give to greetings have been misused (for lack of a better word). Someone will say they are fine even when they are on their death bed struggling to hold on. People will say they are okay even when the evidence that they aren’t is overwhelming. Maybe it is in our upbringing. I don’t know. Story for another day.

Over the past few months alone, I have lost count of the number of people who have asked me if am ‘peopled’. To be honest it has been irritating like someone who picks their nose using their fingers on a (first) date. A complete turn off. Someone calls you and you’d expect that it is something important or at least just catching up but they quickly drift from the subject and begin asking you if you have “people’. Da F ? These are mostly distant relatives and close enemies you last saw when Amos Wako was the attorney general!

If you are a young person, particularly male, every time you go upcountry be prepared to come into contact with that question from people you have to struggle to recall where you last saw them. You are going to thank me for that leakage because the holidays are here and you are probably going to pay your folks a visit. Boychild nimekupea mwakenya. Jipange na responses za kuhandle dem fools one at a time.

You are in a function, probably a wedding and you are having a good time enjoying loved ones solemnizing their union then someone taps you from behind. The first thought that creeps into your mind is you are probably blocking them from witnessing the happenings of the day with your big head. So you tilt a your head alittle to angle Theta so that you can allow a brother have a glimpse of the altar. To your surprise, the tapping persists prompting you to turn. You turn. It is a distant relative. ” Yako Sasa ndio imebaki” or “Yako ni lini?”. On a good day when Unai Emery has not tampered with my moods and emotions, I will frown and softly respond “Mtajua tu”. On a bad day especially after I have calculated all my debts and arrived at the obvious conclusion that am a walking debt, yaani Ile tu nafaa kubadilisha jina niitwe Denis Juu ya madeni, I will tell him “Nyoko” like I always tell people who get into my nerves.

I would react differently if my parents, close family members or someone I regard highly inquired about my marital status. Ironically, our parents who are better placed to query our alleged procrastination in matters pertaining  matrimony, understand us so much that they will grant us time and peace of mind till we begin spotting grey hair. At this point, they will softly and/or jokingly remind us that they don’t want to die without seeing their grandchildren. Hapo sasa inabidi  ucheze kama Messi ulete gaidi pale aonekane na wazazi halafu mabaaden umpatie ball na ubaki na possession juu enyewe VAR siku hizi ni noma. But we ain’t there yet. No grey hairs yet. Kipara tu ndio inasumbua Juu ya stress.

When the current CBK governor was being vetted for the job he is holding, someone in that panel wanted to know why he was still single at his age then. He is still single by the way. He gave a simple and satisfactory answer, ” Am single by choice”. He is an Opus Dei.The next time someone wants to rush you with his useless timelines in regard to marriage, quote the good CBK governor, that is if you are decent (un)like me who comes from South Africa.

There are so many things to worry about in this country. From how we got to the point of appointing dead people and those about to die(literally) into office to how Kibra residents are being told to elect someone who will actually not vote for himself. Neither will the people pushing for his election. But we are used to comedy in this country. A friend recently told me that since we are a country of drama we should just vote for Daniel Churchill Ndambuki as our president, Professor Hamo akuwe deputy wake, Adhis JoJo pale na akina Mammito Eunice waingie Kwa cabinet. Of all the problems bedeviling our country, “when will you get married?” features nowhere in the top 1000. And that is courtesy of one simple thing, respect for other people’s choices. 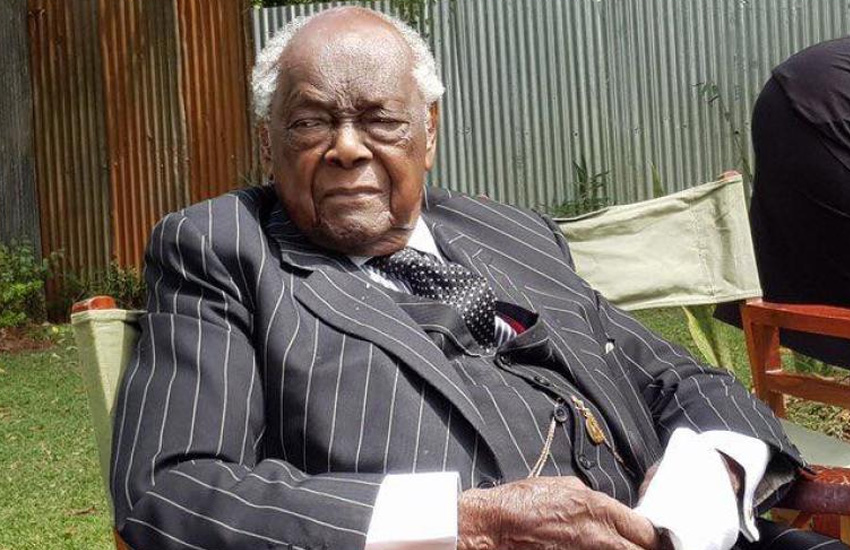 The Duke of Kabetteshire ‘Sir’ Charles Njonjo, Kenyas first African Attorney general married in his 50s. He married a white. I will not speak about his loathing for blacks because that isn’t the subject of the day. Guess what, the old attorney general, legislator and cabinet minister is today 99 yrs old enjoying life like the prince he is. He still swims ( he loves swimming by the way), drives himself and has grown ass children and grandchildren around him. He is happy. He never got influenced by worries from irrelevant characters to begin a family when he was not ready for it but waited for God and his right time. Na hata hatujafika 50s na mtu anatuharakisha hapa. Wachana na sisi.

There are so many reasons why people choose not to settle down as soon as you would expect them to. Reasons bado ni zilezile za history; poor infrastructure, inadequate resources, language barrier, inequitable distribution of resources, diseases and epidemics, wars, illiteracy, colonization, rise of the Mwene Mtapa kingdom… name them. So kama ni reasons unataka tutakupea if it is worth it. That is if you insist, but meanwhile let us be. Unless you have daughters somewhere that you want to gift us and an industry and a house like Prof Jay wa Mitulinga in His Song Zali la Mentali. ” Baba mkwe alitupa kiwanda, nyumba na BM(BMW)”. Hapo hatuwezi kataa. But since you ain’t providing any of that, stay calm. Desist from rushing us with those irritating, disgusting, cantagarous, obnoxious, uncouth, and ignominious questions. Allow us the peace of mind to work on our preferences and priorities first. We will get back to you later puris.

And we are not discouraging anyone from settling down. No. If you are ready please go ahead. Or if you want to try, please do. Ikiweza zidi, if it bites each other, utarudi tu kwa bachelorhood. Your place will still be intact. Nobody will grab it like a piece of land next to Langata primary. What we are discouraging is doing things not because you want to but because others want you to ( if at all they genuinely do) then live the rest of your life unhappy and regretting inside a septic tank. Please choose happiness above everything anyday anytime.

If you are not ready for marriage, kaa Na mama yako; usikuje hapa.