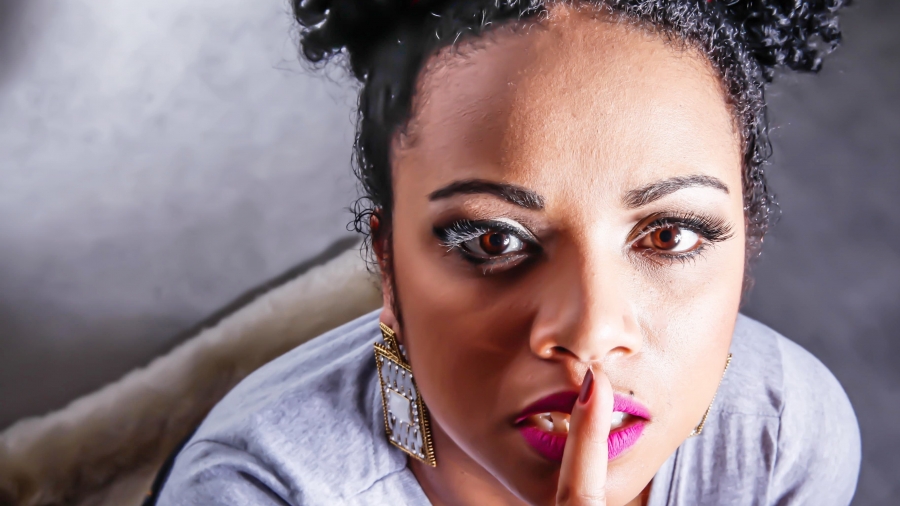 “Love your neighbour as you love yourself”, commanded our Lord Jesus. I don’t know if He had the people who don’t love themselves in mind. What are such people supposed to give because ‘Nemo dat quod non habet. Anyway. Story for another day.

My neighbour apparently took this command a notch higher. Surprisingly, I don’t know her for being religious. She is something close to agnostic. But I don’t want to judge her. However, how she learnt of this scripture and chose to keenly observe it still baffles me. Okay, I don’t know if she knows it but am imagining she does, going by her actions.

One time I jokingly requested her to invite me for supper. That is the day and reason am writing this. I wish I hadn’t. I forgot the request as soon as I made it because it was not something I was serious about. You know those casual statements you make when you meet someone you know especially if they are carrying food. Something like,”pika mingi ninakuja“. The constitution stipulates in the Nyumba Kumi act of 2014 that never shall a male ask another male to “pika mingi ninakuja”. That is a statement that is only said to a female from a male or vice versa especially if both are single. A boychild can however say this statement to any female provided they have that relationship (of joking). Anyone who contravenes this law will face unspecified legal and non-legal consequences including but not limited to expulsion from the plot, a day at the chief’s camp, writing a detailed apology to the affected parties, to the nyumba Kumi chairman and to the landlord or all the above.

So, after the request I forgot and went strolling leisurely in the hood sampling mutura and soup ya kichwa na magoti like the legend I am. Nothing helps unwind like soup. Kwanza ikue na kapilipili size yake. Weuh. You sip that thing and it hits somewhere in your brain that makes you close your eyes. A special moment when you can make any requests to the ancestors and they will listen. The only thing that compares to soup is avocado. I can miss calls, miss a flight, miss an exam, appointment or a date but I can never miss to have an avocado. Not me. Sometimes I think Eve was tempted by the serpent to eat an avocado and not an apple. If it was an avocado, I totally understand her. I could have fallen for that as well.

How many times am I going to digress now. Someone shout at me, “Ona huyu” like those sounds djs insert in their mixes. I have heard you. Back to the request. I returned back to my humble abode at around 9 pm ready to rest. I hadn’t even settled when someone knocked on my door. I told whoever it was to come in. Silence. Second knock. My mind started wondering and wandering. Who could this be? The landlord? No because I never owed him, a hawker? But this wasn’t time for hawking. So, I decided to open the door and peep outside. Guess who? My neighbour. Standing there arms akimbo, her head covered with those things ladies wrap on their heads when they are going to sleep. She was in a long loose t-shirt. I don’t know if there was anything else on the lower part of her body. I didn’t see it. I was pamphazoed and discombobulated (I don’t know what that means). What is happening? I thought to myself. There was an awkward silence. I decided to break the silence that was threatening to last if I wasn’t going to act. ” How can I help you Cate?”, I managed to say.

She smiled. ” Supper is ready.”, She said and left. “What do you mean? I was joking.”, I mumbled as she walked away exposing her fine Thailand (if you know) that was barely covered by the t-shirt she was wearing. She never responded. She opened her door and left it slightly open. About two minutes elapsed. I had since gone back to the house and was standing there calculating the next move. My door was still open. In my confusion I hadn’t remembered to lock it. 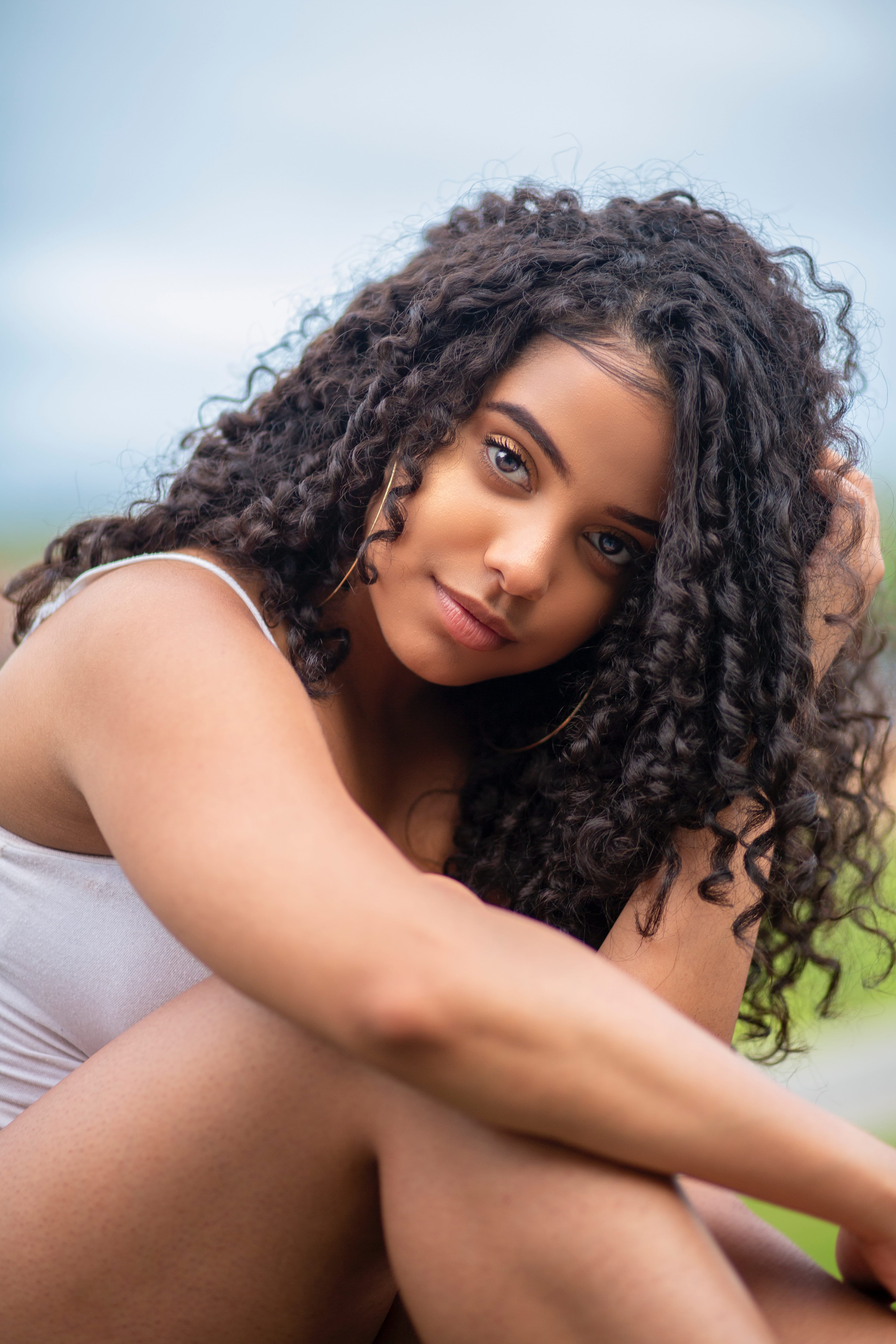 Then boom, I found someone standing next to me. I almost screamed. I honestly never heard her come in. It was her. This time furious. Rage was written all over her face. I knew it was business unusual. She never allowed me to speak. She looked at me in a manner between suggestion and intimidation. “Usipokuja usiwahi niongelesha.” She firmly said without blinking and left.

No boychild ever wants to hear those words from a girl child especially a potential vegetable. Anyway, what was it going to cost me? I asked myself. I decided to go. Maybe I was still going to go anyway only that I was acting like I really wasn’t interested. Knock knock. She came to the door and held my hand in. That hand was tender. The kind of hand that can lead you to hell and you won’t realize until you meet (think of that politician you hate). Thank you. You know on judgement day there are people you are going to be put in the same category with and you will be sure you are hell material. Nitaje? Sema ng’wee!

The aroma in that house was so appealing. The owner was more appealing. I made myself comfortable on one of the seats. Cate came and sat next to me. This time I explored Thailand well. My earlier suspicions were confirmed. She only had a t-shirt on. Nothing else. The inspector general had already started saluting. I crossed my legs.

She stood up and went to the kitchen. Okay, the kitchen, the living room and the bedroom are in one room. We are neighbours remember. She served one plate. She had prepared some nice rice with beef stew. I almost asked for an avocado. But I remembered this was not my house. I had to behave kiasi.

She brought the plate and placed it on the table. Then placed two spoons on the food. One pointing to me the other pointing her direction. Si walituambia pale primary school that the arrow points to the eater? She said a prayer before we started eating. I never even heard a single word. My mind was not even thinking about the food on the table. But it was thinking about food.

She was the first one to taste the food. “Usiogope, kula. I made this for you kababa”. Let me make something clear. If you wanted me to give you anything on this planet, just call me kababa. Hapo utakuwa umenivunja magoti kabisa. Hapo Sasa mimi sina nguvu, sina uwezo wowote kama Manchester United. I blushed and started eating. I rarely cook rice in my house. Rice is like a snack to me and snacks are usually taken with beverages or soft drinks. But I wasn’t going to eat like I do in my house where I eat directly from the sufuria to minimise the number of utensils that get dirty after meals.

We finished our food. She wanted to bring more which I strongly objected. Siwezi choma siku ya Kwanza. There is always that awkward moment after meals in someone’s house when you don’t know for how long you should stay before leaving. After clearing the table, she came back and sat close to me again. “Sasa mbona ulikuwa unakataa kukuja kwangu?” She asked me. “Sikukataa.” I responded. 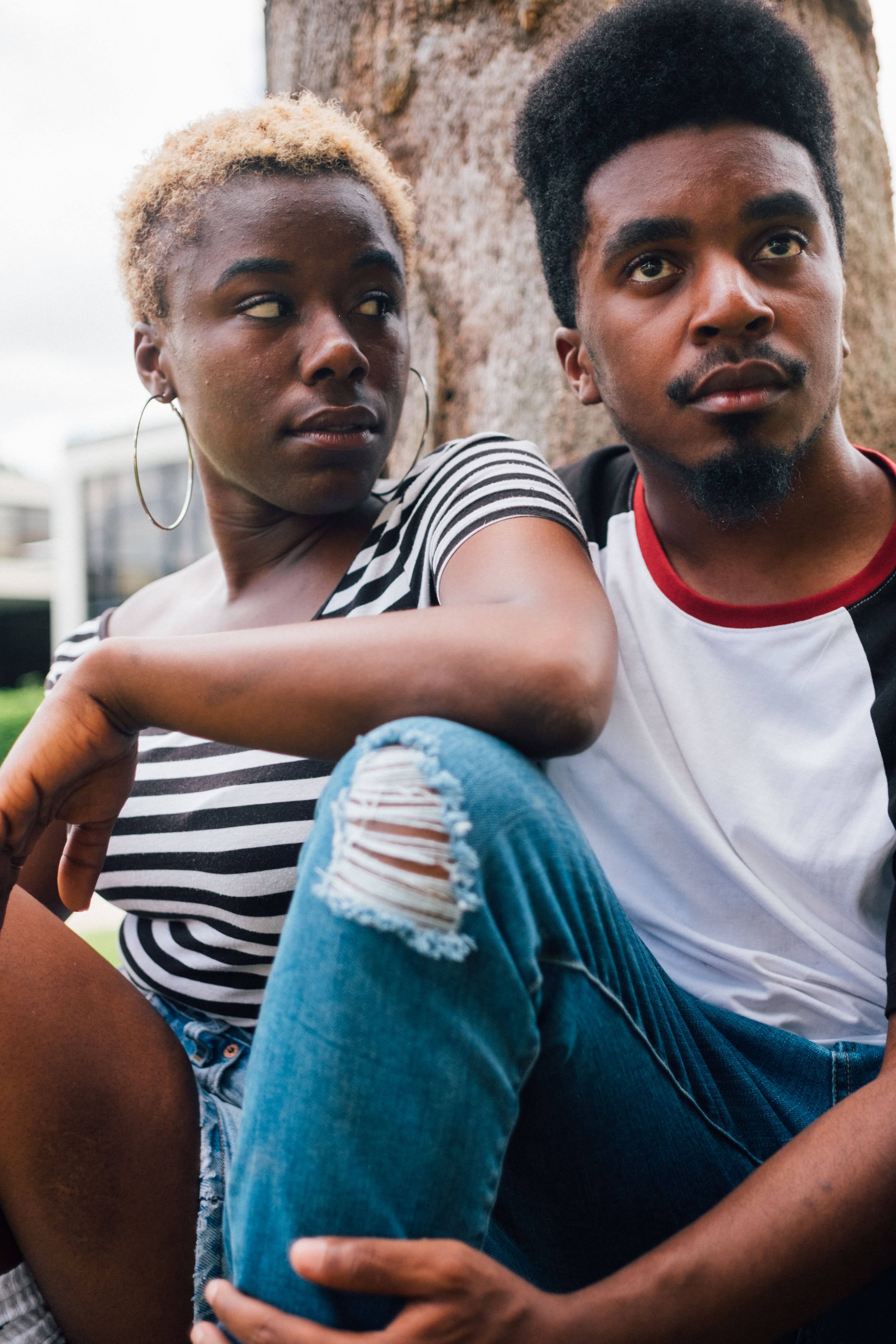 She took her hand and placed it on my beard. ” I like your beard”, she said. Thank you. I was now dying. I was literally struggling to breath. I took my hand and held her around the waist. I looked into her eyes. Mtoto macho mlegezo. “Huyu anataka kitangatange mpaka kieleweke.” I told myself kimoyomoyo.

My phone rang, I had forgotten to put it in silent mode or switch it off. I wanted to ignore it but she looked at me. There was a message. I assumed it was one of those promotion messages from Airtel or Tala threatening me with unspecified consequences if I fail to clear my debt. To my shock, she took the phone from the table and read the message. Her smile faded. Her glow vanished. She changed. ” Who is joy to you?” She asked. Silence.

PS: Yours truly is an aspiring pope.