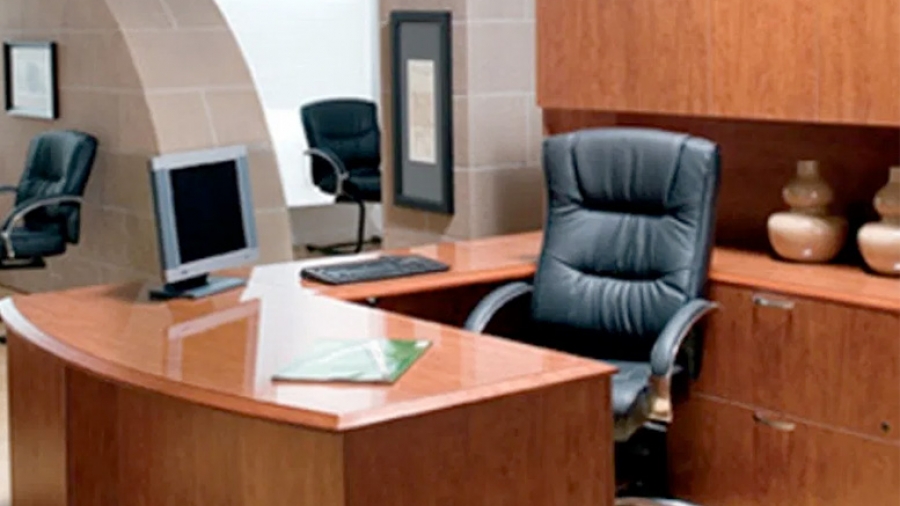 Government offices in Kenya are nothing but dens of laziness, corruption, illicit sexual affairs, absenteeism, poor service delivery and insensitivity. Insensitivity to the citizenry and their needs. Staff in these offices forget that they were placed in those positions to serve people. People whose taxes are used to pay them (staff). But what do we get back? Poor services and loathing from the very people we pay to serve us.

There was a meme I once came across that depicted how many people dislike government hospitals, schools, services but ironically, everyone would die to get a government job. Your guess is as good as mine. In government offices, people report to work when they want, leave when they wish, work as they wish but still get paid handsomely. Who wouldn’t want such a life?

And that explains why people would do anything to get government jobs. From spreading their legs like the gospel to selling land and cows to raise bribe money because of the assurance to return whatever was spent on bribes hundredfold within a short period of time. A Kenyan parent will sell anything within their disposal and even borrow from saccos and Shylocks to bribe their children’s way into a (government) job. Morals kando nanii.

Have you ever walked into an office at around noon? If you haven’t, please don’t. You will be frustrated and left helpless by souls that don’t give a damn about whatever issue you want addressed. First you would be lucky to find somebody in office (at that time). On a bad day, 90% of the staff will be absent. The remaining percentage will leave for ‘lunch’ immediately the clock points noon. Probably a receptionist with 3kgs of raw attitude will tell you without looking at you, “Rudi saa nane”. She even doesn’t want to know what your issue is. Sometimes it is just a simple inquiry but she will tell you to come back at two. If you insist, that will be deemed as disrespect and you risk not getting served in that office at all until Christ’s second coming.

So you will anxiously and desperately wait for 2 pm for you to get attended as instructed. The two hours wait is like a whole day especially when you urgently need something  crucial that is compulsory for you proceed to other stages or seek certain services elsewhere. Maybe a certificate or document here, a stamp there, name them. So you wait at the waiting room, or just outside. In extreme cases, people still remain in queues all that time because they want to be served first.

It is 2 pm. You enter the office. No one is back. Just that receptionist and she is on phone putting her PhD in domestic affairs into practice (moshene tupu). And there is a way they hold their phones in between the ear and the shoulder as they type something on the computer. Mostly they will be on Facebook. Like expected she will signal you to wait. Of course you have no option because none of the staff has arrived from lunch. One would be tempted to believe they were waiting for githeri that was placed on the fire at noon. Or what else explains why someone would take more than two hours in the name of having lunch?

When you are almost despairing, at around 2: 45 PM, they walk in with tooth picks in their mouths. Akina plesident Kingston sasa wanaingia. Laughing recklessly and belching. Men will be touching their potbellies as sign of satisfaction. Still they will be talking about last week’s seminar and how they were fed well. They will be selecting who should attend the next workshop and other staff much to the dismay and annoyance of the people on the queue.

The slay queen will catwalk with her loud heels which are irritating to the fatigued souls that have been waiting since noon. Her skirt is as brief as a cock on top of a hen. It ends where it starts. She is not ashamed like the others who walk as they pull down their skirts. After all si walisema my dress my choice? She occupies her seat after wiping it with a wet wipe for 5 minutes.

She then pulls her hand bag and places it on the desk. Takes out her lip balm, lip gloss, lip stick sijui ang’owa and applies it for 20 minutes. You are there watching. Sorry, waiting. After she is done painting her lips with duracoat, she asks, “mnataka kusaidiwa?”. Jesus Christ. Of course, yes. Or what would people be doing queueing if not to be served? Madam, you think people have been waiting here for that long to admire your fake nails?

She will serve two people, receive 5 calls from her ‘gals’ and boom! before you know it it is 3: 45 PM. She will then say “nimechoka, masaa ya kazi imeisha. Mnataka nikufie hapa? Nitawacha Jayden wangu na nani?” And you are left to wonder what she has done for her to claim she is tired. You almost tell her ” heri ukufe tu” but you manage to control your anger.

You are left standing there as she packs her belongings into her handbag that can carry everything you would need for two weeks camping trip. She shuts down the computer, closes the files ignoring pleads from old weary women who have spent the last five days in that office seeking help. They will answer without an iota of sympathy that they also have children and they don’t get paid to work beyond working hours. You are left wondering what hours she is speaking about when she walked in at 2:45 PM and is here leaving at 3:50 pm.

Before they leave, they again apply their duracoat on their lips. They will hug each other bye and jump unto waiting cars of their male colleagues and leave you standing there bewildered. And you can’t tell them nothing. Especially if they are the vegetables of the boss. Some of these people are people who got the jobs they hold not due to merit but due to technical know-who. They are well connected like electric cables in a serious manufacturing plant. Utado?

There could be exceptions but those are just few. You may get one or two dedicated, professional and ethical public servants but that is like a drop in the ocean. Their efforts and impact gets completely overshadowed by the complacency and inadequacy of their colleagues. Honestly, in a process that requires several approvals at different stages, it requires a combined effort from the relevant staff to offer satisfactory services.

Impromptu Visits, the way to go

That is why impromptu visits to state departments have led to shocking revelations. Unless something is urgently done, the situation in these offices is wanting. A total overhaul, tougher measures on errant staff and constant evaluation on the effectiveness and efficiency of systems for improvement and adjustment would go a long way in providing a remedy to this sorry state. But as things are, these places are worse than a Colonial chief’s office in pre-independence Kenya characterized by foul language, threats, bravado, braggadocio, vitriol, ego-centrism and total disregard to the needs, views and feelings of the citizenry seeking services.