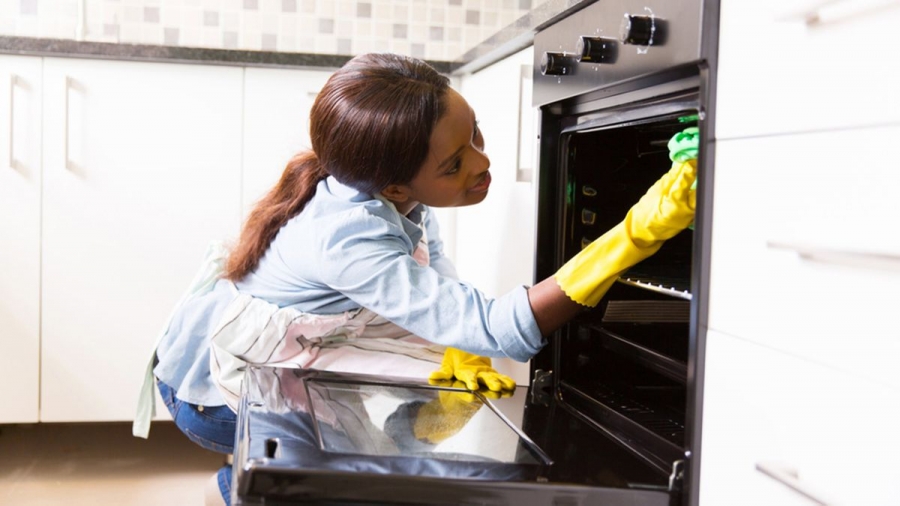 “Unaeza nitafutia msichana wa kazi? Kwangu hata hakuna kazi mingi, ni kupeleka tu mtoto shule na kumchukua jioni.”  That is how Nairobi women request for leads to secure them house maids (domestic managers/ house girls/nannies) from their relatives, friends and colleagues. Personally, I have lost count of the many times friends and relatives have asked me that and I must confess I have been of little help like a used condom’s packet. You cannot reuse it for anything.

Today, almost 80% of the average Urban family has a domestic manager. This is very understandable bearing in mind that in town, people don’t have the comfort of extended families with whom you can leave your child as you look for the daily bread, a situation that necessitates one to seek the services of a Domestic Managers. Looking after young children is the major reason that prompts families to engage Domestic Managers (DMs). Then of course other domestic chores like cooking, laundry… name them.

Having a Domestic Managers is not a new thing. It goes back to biblical times. You remember Abraham and Sarah had a maid servant called Hagar. Hagar had a son with Abaraham called Ishmael. (Hii story ya kukula mboch ni ya tene). 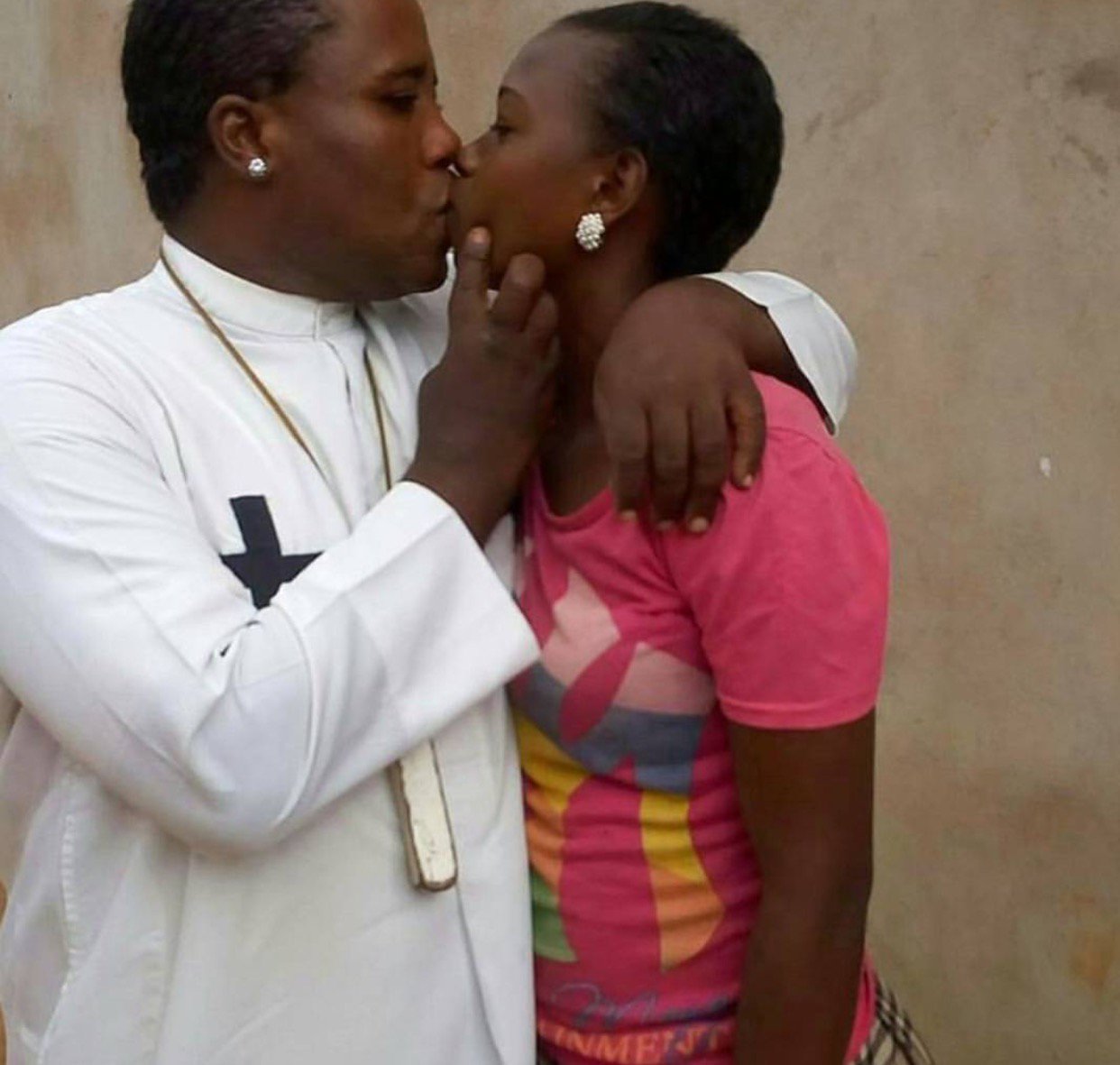 And it is documented nowhere that Sarah was a working lady probably a Receptionist (or Mpesa lady…lol) that left the house at 6 am and came back at 8 PM but she still had a domestic manager. Funny also that she had a DM when she had no child and sent her away when she, Sarah, had a child of her own. You would argue this was the time she needed one most. End of biblical narrations. Now you know I wasn’t sleeping in those Sunday school classes.

If the people during the times of Abraham had DMs, it goes without saying that in current times where people are working away from their homes for many hours, domestic managers are as important and useful as they were then. I think even more. They are literally caretakers of homes, kids and everything around in our absence and even when we are back.

Why am I talking about DMs? Truth is in spite of the important roles these people play in our lives, most households don’t treat them well. To begin with, their remuneration is wanting. Few households observe the standards set by labour organisations and the government. What one gets depends on the magnanimity of the employer. Because of the unforgiving economic times, desperation drives most girls to accept simsim as pay. To say peanuts is an overstatement. The pay is not always commensurate to the chores done. A pay which is normally delayed intentionally or gets sent directly to dependents back in the village who have no idea what their daughter is doing to feed them.

Age. A lot of us unashamedly employ underage girls as maids then go chest thumping how we are helping them. The excuse is usually alikataa shule. This is both illegal and inhuman. You cannot employ a minor to look after your minors when she should be in school like your minors.

House girls work long hours. They are supposed to wake up earlier than everyone and retire to bed after everyone else has. Majority do not even have off days. Then in the evening the madam of the house comes with three kilos of attitude, scorning and foul mouthing accusing the DM of lazying around. They always say, “ulikuja hapa kukula tu na kujaza Choo“. How mean? Some do not eat the food they cook for the rest of the household. Yes. I have seen it. Some are not allowed to sit with the rest of the family in the dining room. Once they deliver the food and serve, they retreat to their offices(kitchen), wait till everyone is done for them to come and clear the table. Some of these Nairobi kids can eat for more than one hour. You have to plead or fight with them to eat.

Some madams won’t allow their house girls dress well or have their hair neatly done. They do not want competition. They are supposed to look like scarecrows so that a fisi husband is not attracted. They forget hyenas are well known scavengers. Haha. 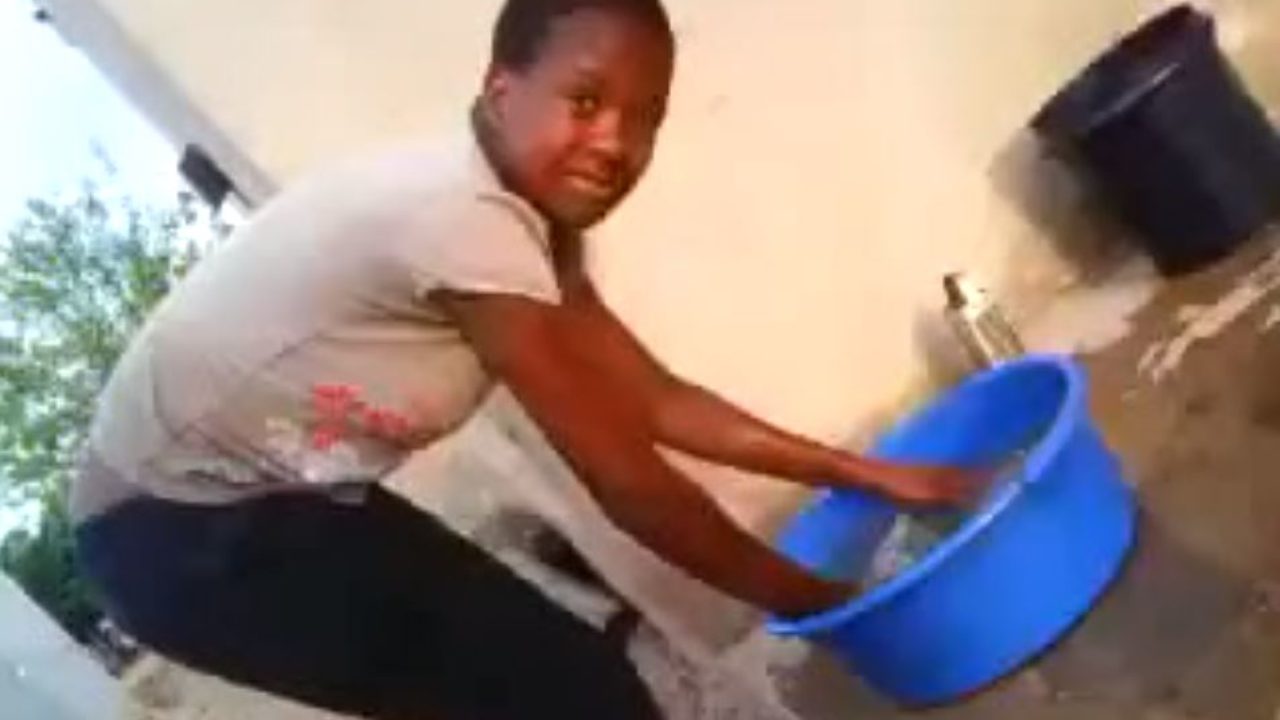 The list is long. One cannot possibly exploit and exhaust the harsh, cruel and inhuman conditions most of us subject our DMs to. This is very wrong. I will not deny the fact that we have uncouth ones who deliberately do irritating stuff for reasons well known to themselves and maybe satan. From peeing in sufurias, using their boss’s bed for pekejeng with caretakers and random guys to hurting (in extreme cases killing) toddlers. Some people have argued that it is their (DMs) way of passing the frustrations from their bosses to otherwise innocent and harmless targets which is equally wrong and must be condemned in the strongest terms possible.

Society is not judged by how it treats the mighty and powerful. It will be judged by how it treats the weak and suffering. We need to change our attitude towards domestic managers and appreciate them. We need to motivate them. Norman Vincent Peale, in his book The Power of Positive Thinking, says that human beings want to be appreciated. There is a magic that appreciation works in all of us. It fuels the desire to be more productive.

We cannot be complaining about the harsh treatment our ladies go through in the middle East when we are doing the same to them back home. How hypocritical of us. It is high time we started embracing our house girls as friends, as partners, as family, as colleagues because they actually are. This way, we will get the best out of them and you know what that means? Everybody goes home happy. Otherwise it will be a case of Garbage In Garbage Out (GIGO).

PS: The reason I will never help someone get a housemaid is because I don’t want to be blamed later by the employer for ” getting them a bad person” or by the house girl for taking her to be tortured. And you are left helpless because you don’t know who is telling the truth and who is lying like a certain politician. Let those with demand for services and those offering  those services locate each other without my input. Haven’t you heard ” cotton with your situation? Loosely translated, kila mtu apambane na hali yake.