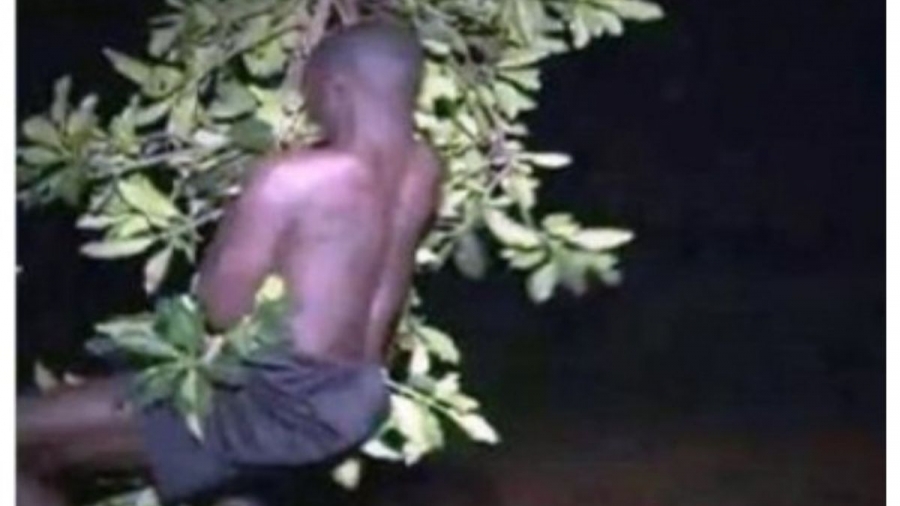 I have heard so many terrifying Stories about night runners. You may doubt everything else but trust me night runners exist. However, I have never understood why they do the things they do. Is it for fun, do they enjoy scaring petrified people or let’s just say it is their thing. I have never heard of a scenario where anyone was harmed by a night runner. Of course unless you hit a stone or an object and hurt yourself while running away from one at night.

Wafula lost one of his parents. He was granted a compassionate leave to mourn and bury the deceased. One  colleague was also sent  to represent the company on the burial day. The colleague arrived on the evening before the day and was received by wafula, shown a place to cool off till the following day.

It was this colleague’s first time in the countryside. His host had to ensure he was well guided lest he leaves with a bad experience. Nobody wants that. We all want our guests to have the best experiences when they visit us for various occasions.

It’s about 11PM. It is very dark. The kind of darkness we used to be told was the devil’s darkness. A time we were told evil spirits, ghosts and all the scary things roamed the earth. Woe unto you if you came across them. I have never known whether those tales were real or imaginary. But I think, they served their purpose. They scared the shit out of us and ensured that as kids we were home early enough before the fall of darkness. By the way as a child there is nothing I dreaded more than darkness. Ask my siblings (if you know them). Those people were mean. I think they must have realised my phobia and decided to enjoy as they subjected me to untold fear. You should have seen how I used to scream when the person I was walking with in the dark deliberately ran and left me behind. That thing was scary like Tala debt collectors.

This place is poorly lit. The maize farms, bushy surrounding and hilly terrain does not help much to remedy the situation. A very conducive environment for the night runners. One has decided to come and pull his stunts on the mourners outside seated around a fire to mitigate the cold. Some mourners are frightened and run away for safety. However, not everyone was born a coward. Few brave ones lay a trap and catch him. Am told they are always in their birthday suits during their routine night running sessions. I don’t know. He gets a dog’s beating and as punishment, they tie him to a tree so that he can endure the severe cold and get paraded the next morning.

Wafula vehemently apologizes to his colleague and tells him that in the village, they are used to these happenings and he shouldn’t be worried. 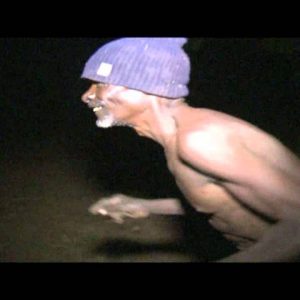 Everybody goes back to sleep. Others still resume their places around the fire. At around 2 AM, everyone is woken up by loud screams of a grown ass man. It is very evident from the screams that someone is in danger.

The sound is coming from the direction of the tree where the uninvited guest was tied. Some think that he has probably been attacked by a wild animal. They all rush there. Some with clubs, machetes… What they come across shocks everyone. They cannot believe what they are seeing. The nightrunner is still tied to the tree but he is not alone. He found a comrade who decided to stay with him in the cold. But the comrade is not your ordinary saviour. He is there saving himself from a dry spell and his prey is the poor thing tied to a tree. People got guts!

And guess who is ‘working’ on the nightrunner? It is the colleague (to Wafula)!

Silence. Two cases to be solved. Actually three. A night runner , a man emptying his balls into  a nightrunner’s ass, and a burial. I have never bothered to ask how it ended!