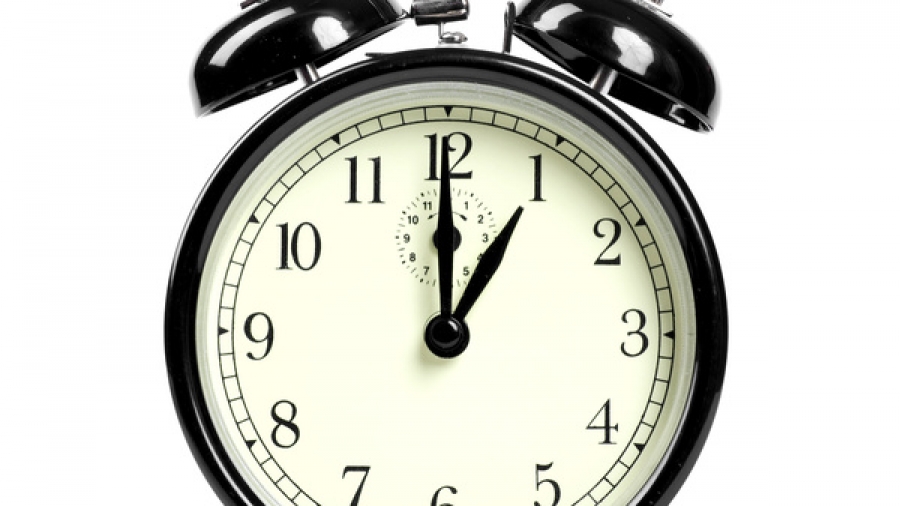 You may look at some of your friends and think that they are ahead of you. Maybe some of them you feel are behind, but everything happens at their own pace. They have their own time and clock, so do you. Be patient.

At age 25 ,Mark Cuban was a bartender in Dallas. It took till 32 for J.K. Rowling to be published for Harry Potter after being rejected by 12 publishers. Ortega launched Zara when he was 39. Jack Ma started Alibaba when he was 35. Morgan Freeman got his big break at 52. Steve Carell only got his break after 40 years old. Virgin was started by Richard Branson at 34.

Getting your degree after 25 is still an achievement. Not being married at 30, but still happy is beautiful. Starting a family after 35 is still possible and buying a house after 40 is still great. Don’t let anyone rush you with their timelines because as Einstein said, ” Not everything that counts can be counted, and not everything that is counted truly counts.  And this is the most important thing; I want you to be able to create a meaningful, purposeful fulfilling lives for yourselves and learn how to use that to make an impact and a difference in the lives of others. That will be true success.”