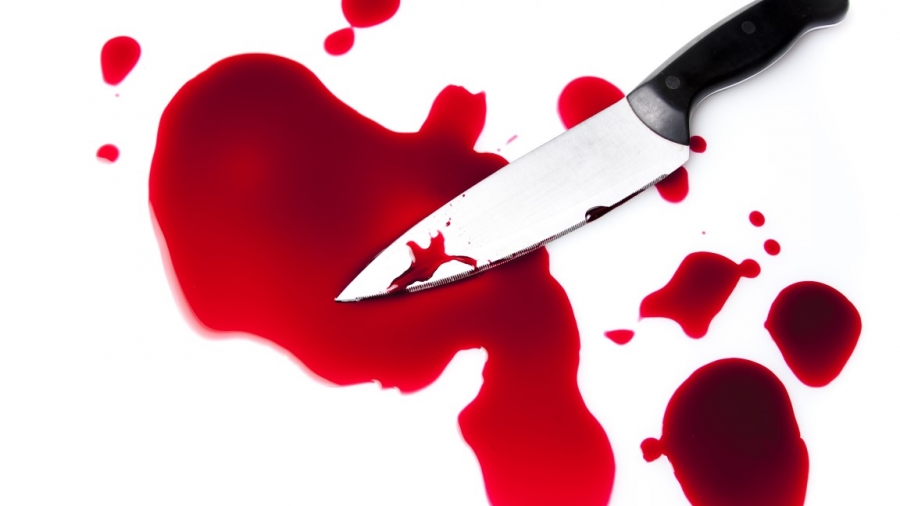 “Have you ever been betrayed by the closest person to you?”
That is a question that most of you can relate with. One person that you could do anything for, but they drove a knife straight into your back. Jack is well into his 50s, a successful city business man with ties and connections. He has a family, a wife and 4 kids, two boys and two girls. Out of the 4, only one is his. “Is it possible to move out now and start a new life?”
“It’s never too late Jack, is it what you really want?” “Diana, you are too young to understand.” “But if you called me here, it means….” “It was weighing me down. This secret. I have carried it with me for the last 6 years. Each night, we sit around our dining table and share a meal and laughter in between, I feel the knife dredge further into my heart.” “What happened?” “Would you like to order for anything? Anything, just order.”
How can I possibly eat something when the man in front of me is breaking apart right before my eyes. I am hungry, but no appetite. Some people carry with them wounds, painful wounds and when they open up, you feel the pain for them.

“I will have coffee.” 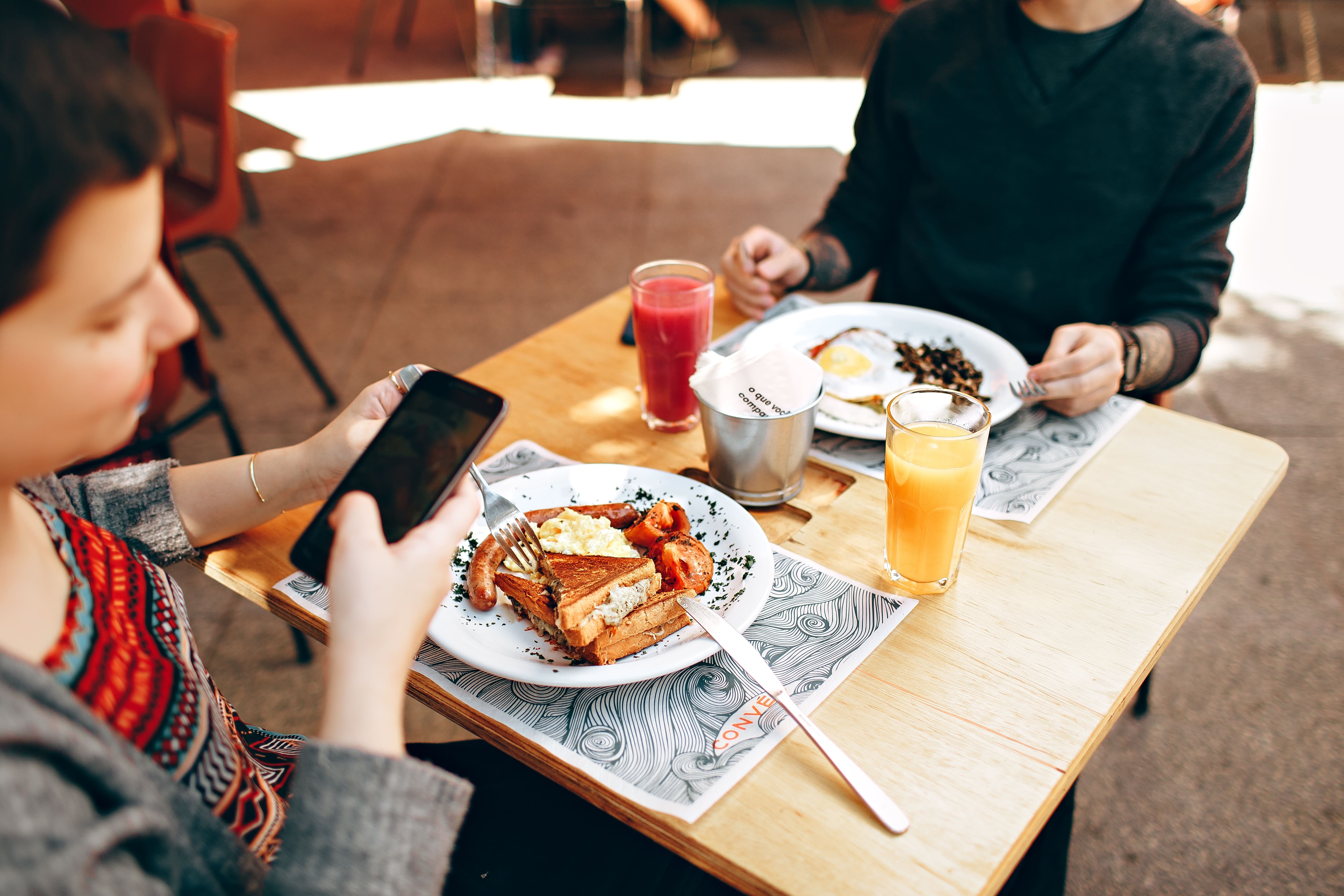 “This place is called Tycoon, it is quite pricey, you should take advantage of their steak, it is sumptuous.”  “Jack, I am hungry yes, very much. But looking at you, your pain is apparent”
He flags down a waiter and makes an order, steak, medium cooked and roast potatoes.
“You will love their food. Wine?” My mind is on a frenz, but I nod, red sweet wine it is.
“You know, my age comes with a lot of lessons and one of them is, never go hungry when a pot full of meat is sitting right in front of you.”
“You are a funny man.” “I always thought my kids had a very uncanny resemblance to my best friend.”

He looks away as though wishing away something painful.
“My wife had gone to Dubai for a chama with her friends. I was home with the kids when my youngest son became ill. I had to take him to the hospital.”
“Is he okay?”
“Yeah, he is fine. He was 5 then, now he is 10 or so.”
“What happened?”
“He needed a blood transfusion and as the father, I was the first choice for a blood donation.”
I nodded, because nodding is what you do when you have nothing to say.
“The lab results was quite the result Diana; our blood was not matching. This somehow piqued me, how was that possible? Don’t get me wrong, I am not a medic but I know one or two things.” I look at him and imagine raising kids that all along you thought were yours but then they are not. Our food is here. Tycoon is called Tycoon for a reason and I can tell you for free that their food is sumptuous. Back to Jack, he digs in to his food, like he has not just told me something disturbing. He eats with etiquette. Finally he sets his folk and knife down and looks up.
“How do you like the steak?”
“Oh, it’s delicious.” “I told you, it would have been such a shame if you had not tried it.”
I laugh, a little because there is food in my mouth but mostly because I feel really sorry for Jack.

“I called a friend of mine who works in Mp Shah hospital, I told him what happened and he suggested that we do a DNA. Let me tell you Diana, this is when all your life is laid bare. I was confused, and scared. My whole life was built around my kids, what if the results turned out negative? I couldn’t tell my wife about it, what if the results turned out positive? Our relationship would be over, either way I was screwed. But because I had doubts about the boy, I had to go on and do it. I did the DNA in secret and when the results came, my whole world came tumbling down.”
“I’m so sorry Jack.”
“Don’t be, I don’t want your sympathy.”
I didn’t know what to say, so I just looked at him sip his beer. 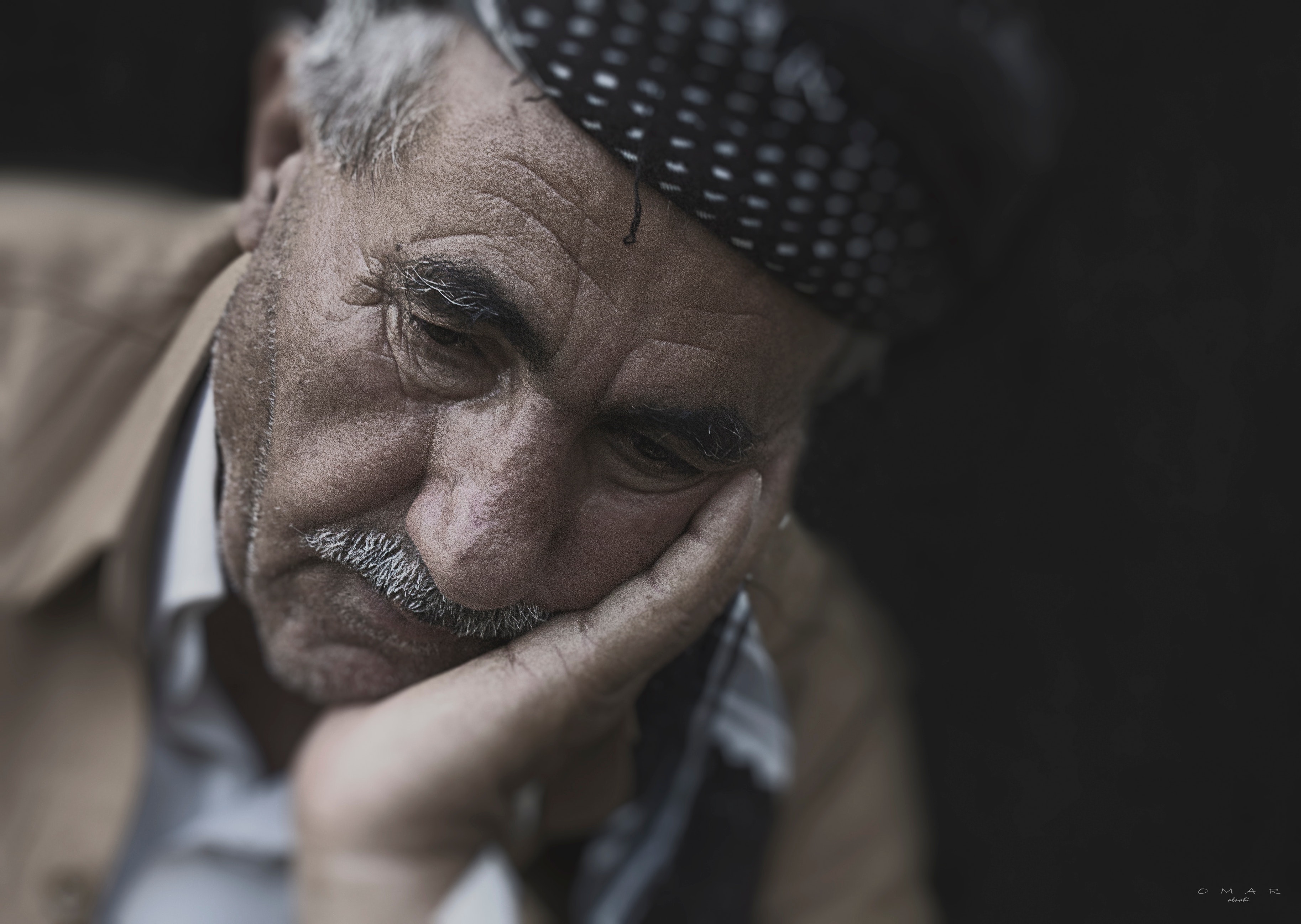 His beard is greyish by the way. “My youngest son was not mine, possibly the other three were not mine either. So, I did DNA tests on all of them. Only the eldest boy is mine. The other three….”
He trails off, lost of words, his voice is full of emotions. I can feel it. “I didn’t want to go home, heck I wanted to pack my son and move out, but it’s not that easy. A lot of things started making sense then. These kids look a lot more like my best friend Ben. I had to find a way to know if he had betrayed me with my wife.” You know those situations that you know not what to say? Yes, there was a lot going on in my mind but I had no idea what to say, lest I say something wrong. “Getting his sample wasn’t hard, he is my best friend after all. The results turned out positive. I wanted to go home and confront them, beat him up, I wanted to kill them. I was so mad and so hurt, I was helpless.”

“Jack.” “I didn’t go home for days, I switched off my phone, I wanted to die.” He sips his beer, and shakes the empty bottle. “You know alcohol has no solace, right?” “It warms my belly Diana, and sometimes my cold heart.”
“Your heart is cold?”
“Mmmmm, ice cold. I don’t know how I survived that phase of my life. It was the darkest moment of my whole life.” “But you are here, aren’t you?” “Yes, I am. I have been thinking of what to do since then. I know moving out will affect the kids but every day I spend in that house is an inch closer to my grave.” “How’s the relationship between you and your wife? And your friend?” “There is no relationship between us. I moved from where we were staying to put distance between us, we don’t even talk that much. When I found out, I wanted to kill them, I even hired a hitman but could not go on with the plan. I bought a gun, I still have it. I bought poison, all crazy thoughts I could have, I had. I watched movies involving smooth murder, I wanted to do it, to soothe my ego and numb my pain.”
“You are a good man Jack, but you need to think about your life now. Live while you are still alive.” “I have a Green card to the States, I have been toying with the idea of relocating with my son and just starting all over again, but look at my age.”
This man is hurting, a pain so deep i can sip through it. It is obvious he cares about his kid or kids. He means good for them. But is it fair to sacrifice his life for others? Personally, I don’t think so. “Jack, this may sound selfish but your wife cheated and even had kids with another man.” “I know, Lord I hate that woman. I loathe her, and it gets intense every day.
“Then why do you stay?”
“Frankly, I have no idea why I am still there.”
“You know what, take that Green car’s and your son and start a new life, you deserve it.”
He looks at me, keenly, like he is seeing me for the first time. He takes off his glasses and wipes them with a small white napkin. He takes time, he is in the zone, I guess the zone where he decides what to do with his life.
He looks up at me and smiles, it is a fresh smile, heck he looks younger.
“Diana, you are God sent.”
“No, I am just a good listener.” “I was scared of being judged and being called weak.”
“Who cares what the world thinks? If they have a problem with you being happy, let them learn to deal with it. Move on Jack, the world will adjust.” The waiter brings the bill, he swipes his card and takes out a clean note of 1000 and tips the waiter.  He returns his attention to me, “Diana, I needed to let it out. You know, just talk to someone.”
“I am glad to talk to you.” “I now know what to do.” He pours me more wine, I see the red tickle down the glass leaving a trail of wetness. We make mistakes, we make choices, we leave traces of pain to the people in our lives. We destroy them, yet we fail to see the damage because we feel entitled. Jack raises his glass, I raise mine, and they clink, in a new moment, a choice has been made. “To a new life.” “To a new life, I wish you all the best Jack.”

He picks his phone and calls his now ex best friend,
“Bwana, it’s been a minute. Can you come to the house with mama, I have something I want to share with you.”
A few more aha and oho and I will see you then.
He calls his wife, or who used to be his wife. He tells her they are hosting their friends for dinner tonight, “Make it extra special because tonight is special.”
If I was the woman on the other end, I’d be confused because the Jack I met when I came in is not the same Jack I am looking at now. I question my advice to him, did I tell him to do the right thing because as sure as the rains, two families are disintegrating tonight. Two broken families are pulling off their masks, beneath the masks is always ugly.
The truth is always ugly, has more casualties that initially thought.
He looks at his watch,
“Time for me to go and meet them.”
“All the best.” He smiles, a wavering smile that lasts for a few seconds. He then gets up and hurries out. Tonight, I pray to God that Jack starts living, and that he finds the grace to move on and that he grows back into happiness. They say, sometimes the wounds that once bled can blossom again.