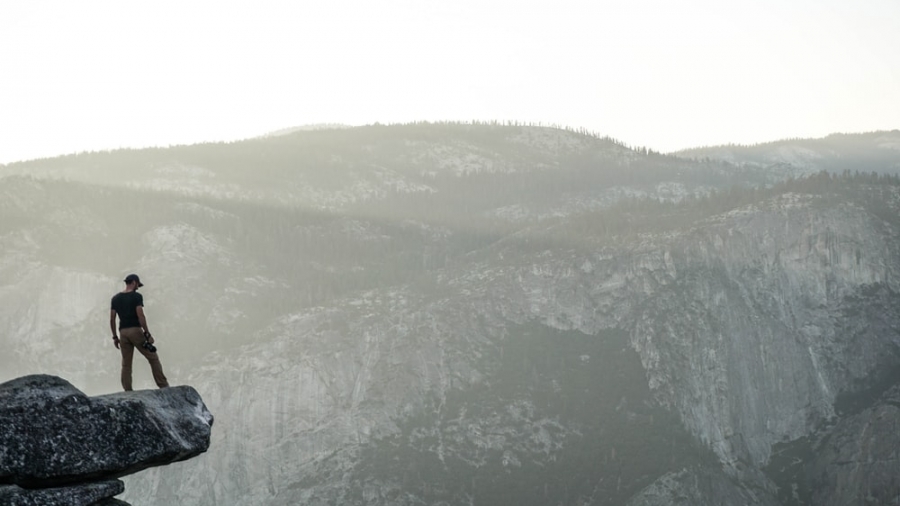 I don’t always respond to my inbox, actually, I ignore messages most of the time, but not when the man says it’s a matter of life and death. So, I responded, he said he wanted to meet. He wanted to talk, there was some kind of urgency in his message, he sounded hurt. I did a quick sweep on his timeline, he was as real as the SGR that snakes from Nairobi to Mombasa. His name is Chris, 35 years old. His profile picture is of him and his wife, a beautiful woman by standard and two little girls. They look happy, they are happy. The picture was not taken in a studio, no! They were on holiday, from the background, I guess they were in Dubai. Why would he want to meet with me? He said we could meet at Brew Bistro, Ngong road, on a Monday evening?
Chris has an audit firm, located along Mombasa road, and he has a home in Syokimau.
I wanted to get there early and scout for a convenient seat, in a corner where I can see everything going on, see everyone and what they are up to. A seat that I can bolt from should things go South, but when I got there, he was already waiting for me. At the balcony, a jug of beer on the table and two beer mugs, one full and the other turned upside down.
“I didn’t think you’d come, Diana.”
“You sounded urgent and almost desperate.”
“I was desperate for someone to talk to. You don’t look like the type that takes beer.”
I didn’t answer immediately, I hate when people can read me that well. I moved my chair a little back, just for the sake of it.
“You are right, I don’t drink beer.”
“You can order anything.”
There is a drink they make so good, they call it the virgin mojito, that’s what I wanted. He flagged a waiter and made the order for me.
Chris is 6’4 ft, that’s tall, right? Dark and well built. He was in a pale pink shirt, you’d be forgiven to think that the shirt was stitched on his body, it fit him so well.
“Why did you want to meet here? Mombasa road could have been convenient.”
“I met her here, I have a lot of memories in this place.”
“I presume you are talking about your wife.” “Yes.” 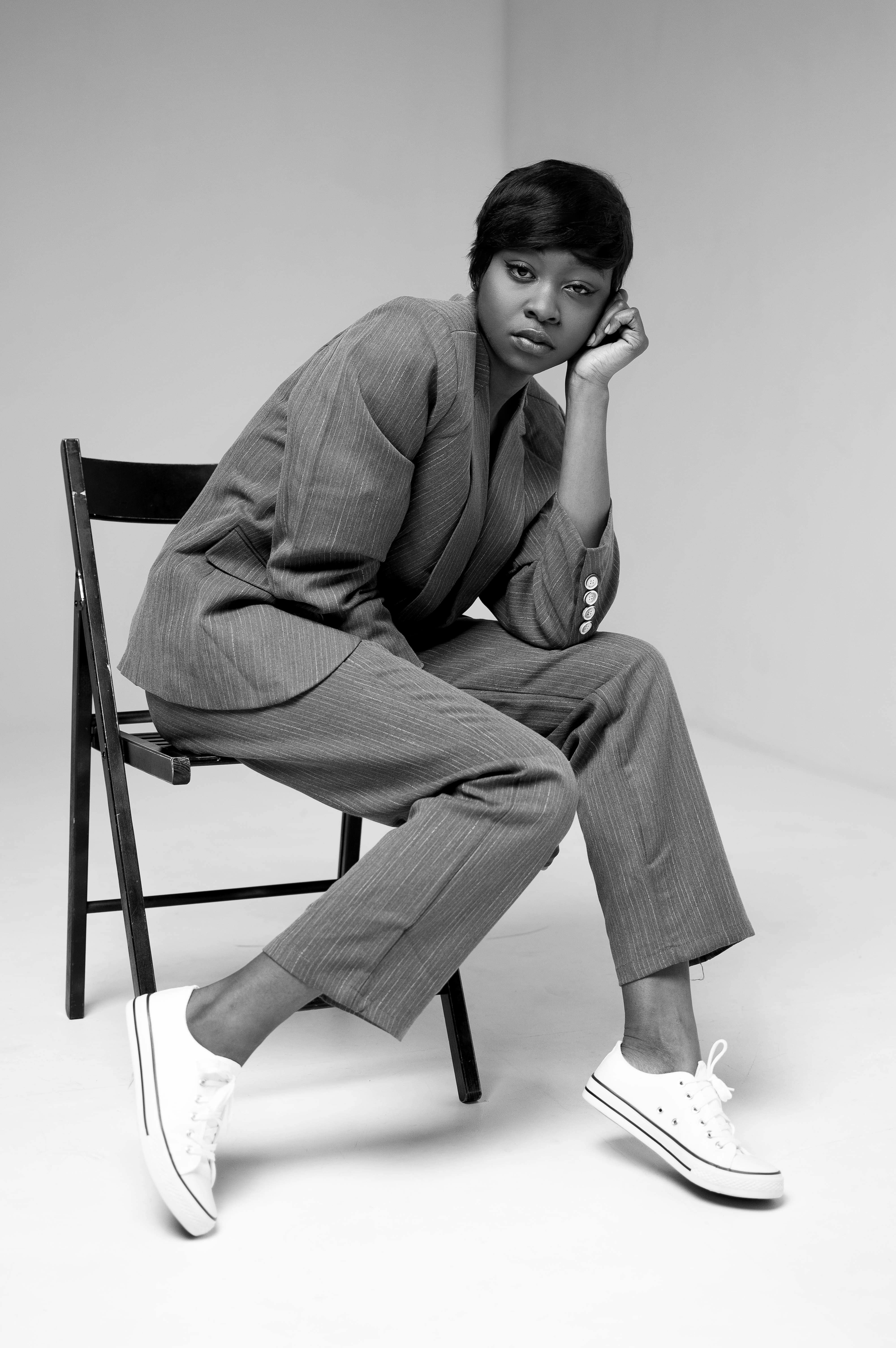 He looked at the snarling traffic below, nostalgic even. For a minute I thought I saw tears well up in his eyes, but when he looked at me, they were dry. And a smile that did not reach his eyes. You know that smile that says, “I cover emotions well?” That kind of smile.
“Are you okay?”He took a deep breath, almost too deep. He took out his phone and scrolled through, looking for something, then he stopped, looked at whatever he was searching for hard, almost wistful. He then turned the phone to me
“That’s her, that’s my wife.”
The woman staring back at me was beautiful, I am not just saying it because I want to complement her, no. She was beautiful, she had this smile, like she had trained all her life to smile like that. Like a model, or an international actress. Her jawbone set, her teeth white, a sparkle in her eye. Her hair, every strand in its place. Short or bob as is commonly known.
“She is beautiful.”
“And intelligent. She is a lawyer, we met here. She was with her friends, I remember how she was dancing that night, care free, she was happy.”
“Is she not happy now?”
“I don’t know, she could be happy, but not with me.”
“Mmmmmm……”
That’s what you say when you are not sure of what to say or how to respond.
“Where do I start?” 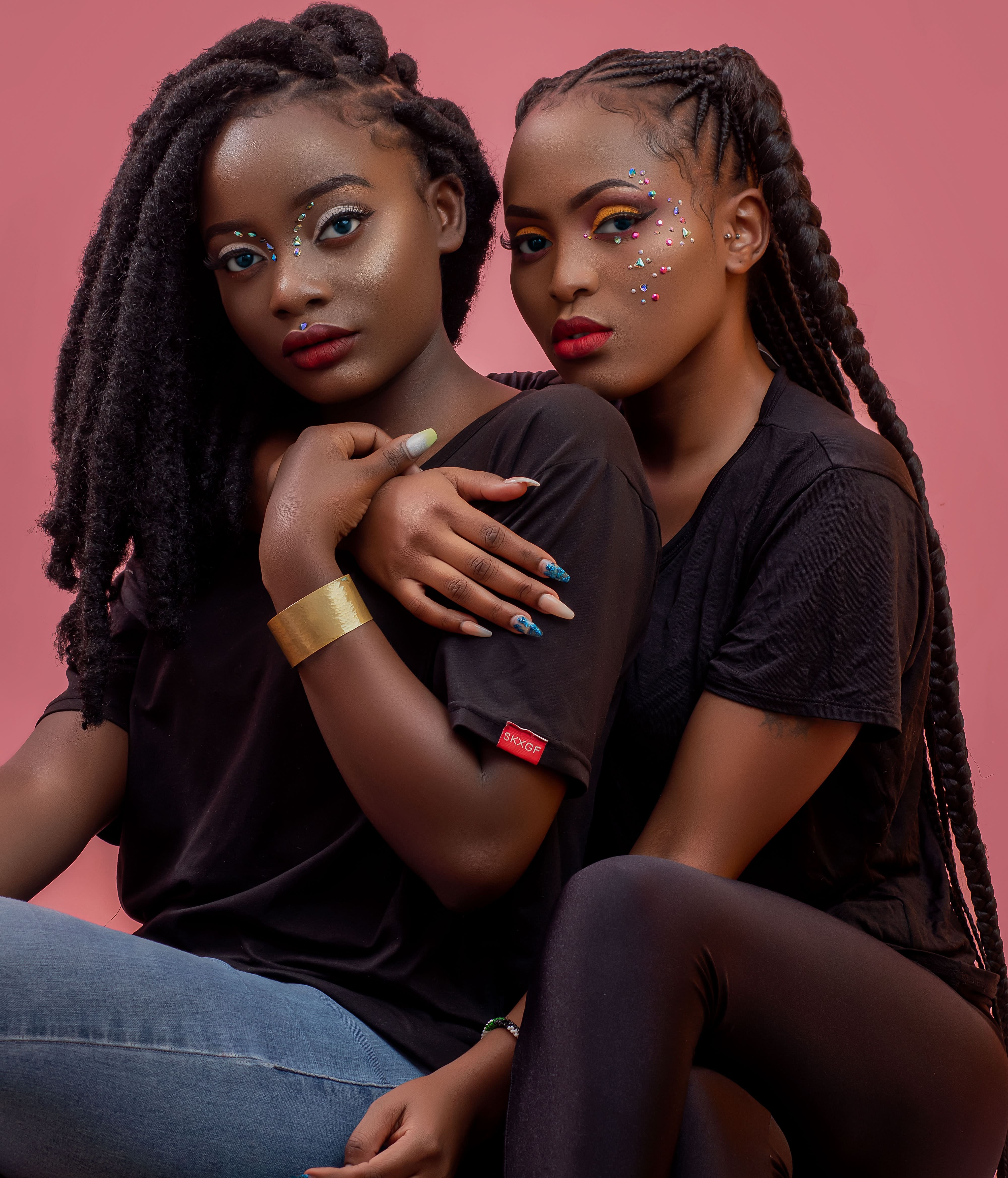 “How about you start from where you are seated?”

“Six months ago, I walked in on her having sex with her friend, her best friend.”
“What?”
“Yeah, Bella is her best friend, she always came by the house especially on Saturdays.”
He paused and gulped his beer. I still don’t understand how people drink that thing, it tastes like shit. I also gulped my virgin mojito and set my glass down carefully. I felt like I was treading on eggshells. Let’s call his wife Cate.
“So, let me get this straight, your wife Cate and her best friend Bella…”
“Yeah.”
He made the longest sigh i have ever heard. This man was hurting, that I could sense. Despite his macho look and muscled arms, he was hurting.
“I’m sorry, Chris.”
“No, don’t be, I just want to get this off my chest.”
“You have never told anyone?”
“What am I supposed to say? Hey, I came home one evening to pick my laptop because as usual, my boys and I spent Saturday evenings together drinking beer and telling stale jokes, to find my wife in bed with another woman?”
I don’t know how such a question should be responded to.
“We were happy, I was happy, she seemed happy too.”
“Maybe it has nothing to do with you.”
“A lot of things made sense after that.”
“Does she know that you know?”
“I came home one evening, Bella comes to the house every Saturday morning, they cook together and catch up over a glass or glasses of wine. Usually, I read the newspaper and flip the Channels waiting for 5 to go out and meet with my friends. This day was no different, I was out but then one of my clients wanted me to do something for him. I sneaked away from my friends and rushed home for my laptop. We were not drinking far from home so I figured I’d quickly run and do it before my friends noticed I was gone.”

He paused and poured himself more beer, he licked the foam, and he seemed to enjoy it.
“When I got home, there was Spanish music playing from our bedroom. I didn’t even know she liked Spanish music. She was full of surprises this woman. Have you ever listened to slow Spanish music?” “Huh?”
“It’s romantic and sexy. It’s kind of puts you in the mood. I was in for a good quick one before going back to the club. I unbuttoned my shirt but when I got to my room, our bedroom.”
He looks up and there are distant traces of tears, and regret. His voice is full of pain, a tense emotion that also engulfs me.
“Bella was shaving her privates.”
At this moment, I have this crazy image going in my mind. 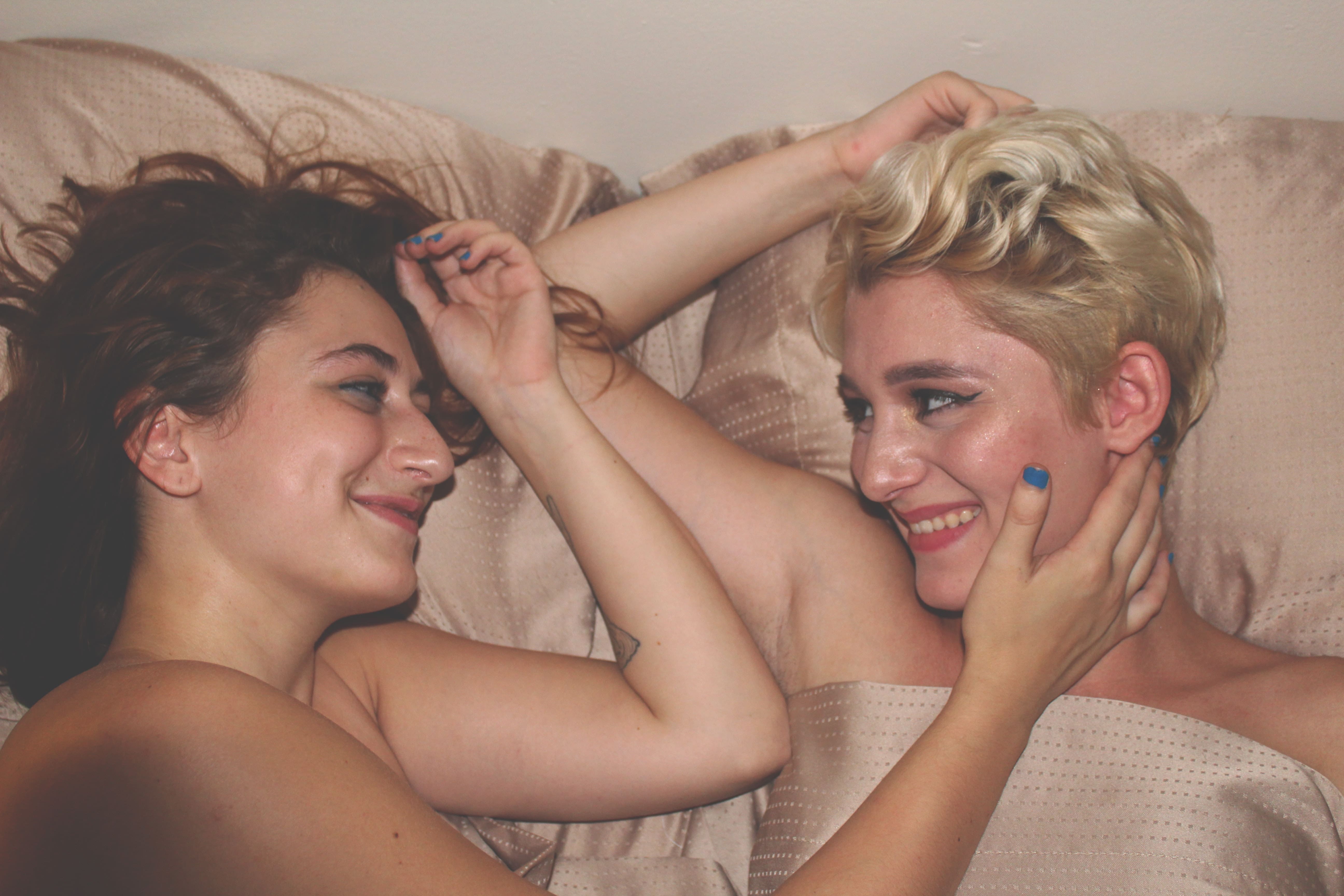 “I was awed at first, watching someone else shave my wife. Then she crawled like a snake and kissed her. I was shocked. Before I could react, they were tangled together, they had toys. I was rooted, helpless, betrayed, I felt pain to the core of my heart.”
He paused and took his beer, swirling it in his mouth before swallowing, like he was reliving that moment again. He took a handkerchief from his pocket and wiped his brow.
“I turned and walked out, went back to the club.”
“You didn’t ask her?”
“No, I haven’t.”
“How are things between you two?”
“She disgusts me. I can’t look at her.”
“Hasn’t she asked anything? Wanted to know what’s wrong?”
“She has, but every time she talks to me, I just want to strangle her, so I leave. She actually thinks there is another woman. Oh well, there is another woman.”
“What are you going to do?”
“For now, I am the man on the cliff, if I jump I die, if I stay, I’m already dead inside.”
“You have your two daughters to think of.”
“I know.”
He takes another deep breath like a burden has been lift off his shoulder.
“Thanks for coming. I’d better get home and help my daughters with their homework.”
“Thank you for talking to me, trusting me with your story.”
He finished his last beer, took out a few crisp notes and put them on the table and walked out.
The man on the edge of the cliff, betrayed, hurt and broken.