Uncle Makori and I learnt a long time ago that karma is a bitch. A merciless one for that case. Actually, I learnt this the hard way. This is what happened. It was in 2009. I can vividly recall the events of that day as it began on high note. In the morning, we took our cows for grazing. I 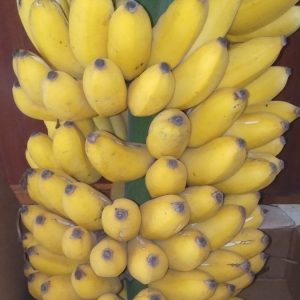 was very excited as I remembered that the ‘matoke’, commonly known as ‘pogo-pogo’ in my native language, which we had harvested and kept in a hole underground for ripening could now probably have ripened. True to my guess, they were ripe. ‘Tulizichangamkia sawasawa’.

I remember it was on a Friday evening. We had supper. I can’t recall what we exactly took, and we left to our usual place of sleep. At around 11:06pm, Uncle woke me up to ‘escort’ him to the toilet. For those of us who grew up in the village, you are in a better position to relate with this, the toilet is some 100m away from the house. Kindly don’t ask why.  We used to share a bed with him. I was a heavy sleeper then. He shook me frantically but in vain. I must have heard him but I chose to continue with my sweet sleep. That was around midnight. Seeing i 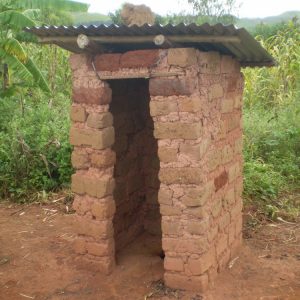 wasn’t ready to escort him, he went to the toilet outside all by himself and resumed his sleep. I had barely slept for three hours when I also felt the urge to offload.

It was my turn now to wake him up so that he could escort me. Your guess is as good as mine, he refused. I wasn’t surprised because it was a sweet revenge on me. And those days I was so scared of darkness, plus the usual Kisii witchcraft shenanigans. I had to go out alone. By the time I got to the loo half of the ‘pupu’ had come out my friend. I tell you I had a terrible diarrhoea.

Next morning I woke up earlier than everybody, washed the toilet and my shorts and successfully erased all evidence. I think the dogs licked whatever dropped on the way. Nobody ever knew about this apart from uncle Makori and I. And he always feels guilty for revenging. We always laugh about it . What goes around comes around. I learnt my lesson the hard way!